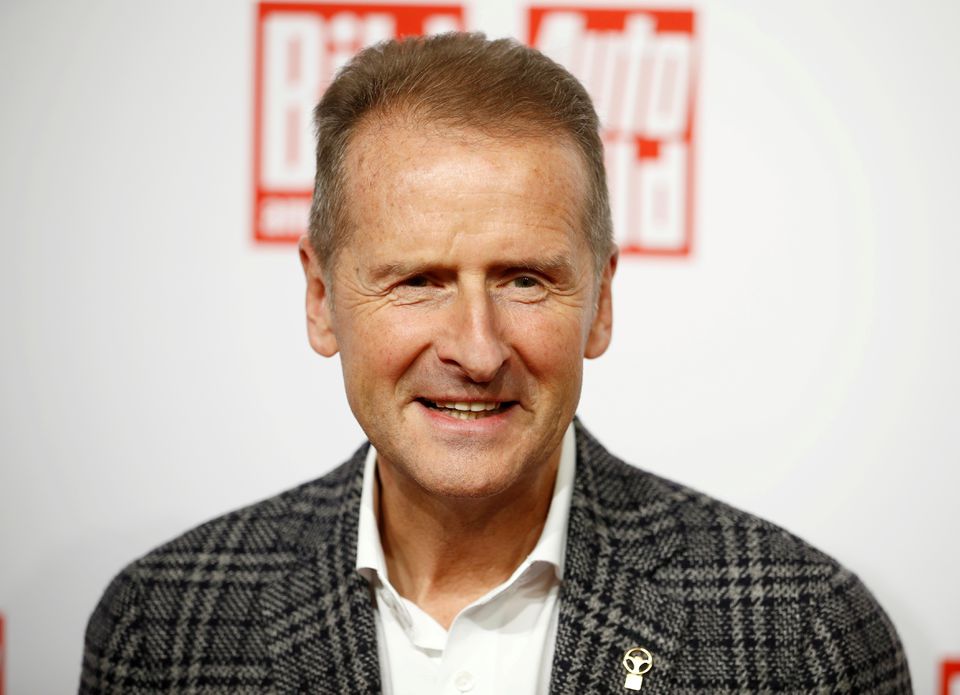 FRANKFURT, Dec 9 (Reuters) – Volkswagen (VOWG_p.DE) is readying its battery unit for a partial sale or listing and has agreed to convert it into a so-called European company, or Societas Europaea, to provide the conditions for such a move, CEO Herbert Diess said.

Diess, speaking after the carmaker provided details on its new five-year investment plan, said that the move was aimed to prepare the division for capital market activity, including bringing in external partners.

The CEO, who previously said that the unit could be independently listed, said that Volkswagen’s battery division was expected to generate sales of 20 billion euros ($23 billion) by the end of the decade.

Volkswagen’s battery efforts, which are led by management board member Thomas Schmall, include building six large cell factories with partners across Europe by 2030.