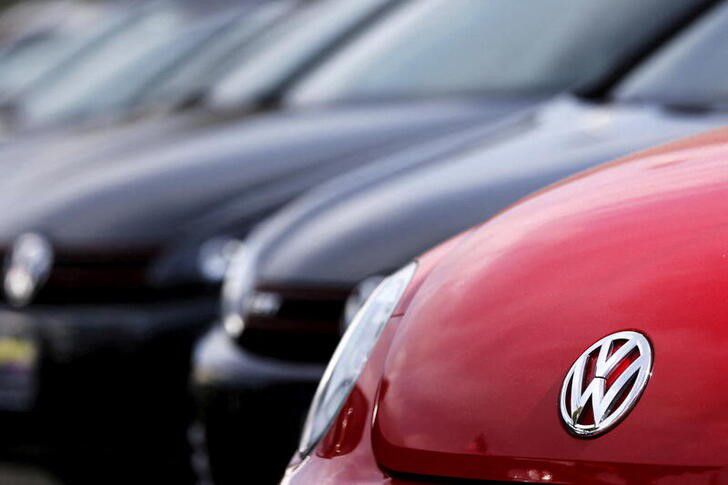 France’s stock market regulator AMF has set June 10 as the end of the initial acceptance period for investors to tender their stock. If not enough investors tender, the period can be extended by a further 10 days, Volkswagen said.

Volkswagen, along with its consortium partners asset manager Attestor Limited and Dutch mobility group Pon Holdings BV, are offering 0.50 euros ($0.53) per share for Europcar, topped up by 0.01 euro per share if 90% of shareholders take up the bid.

Investors representing 68% of Europcar’s shares have already agreed to tender their stock, which would give the consortium control over the car rental group under French takeover laws and leave the French-listed firm a fairly illiquid stock.

The consortium is targeting a squeeze-out to give it higher leverage for strategic decision-making, but crossing the 90% threshold is not essential, Volkswagen Financial Services’ Chief Executive Christian Dahlheim told Reuters.

“We favour a squeeze-out, but it is not vital. We can make all business decisions with the 68% in the consortium,” Dahlheim said. “We believe that car-sharing is important from a customer point of view, but can only be operated profitably when it complements a car rental business.”

He said that Europcar would require several hundred millions of euros in investments to upgrade its IT infrastructure, funded through the car rental company’s own cash flow.

Volkswagen’s 2030 strategy announced last year anticipates software and services will spur growth in the global automotive market, which it estimates will more than double in value to 5 trillion euros by the end of the decade.