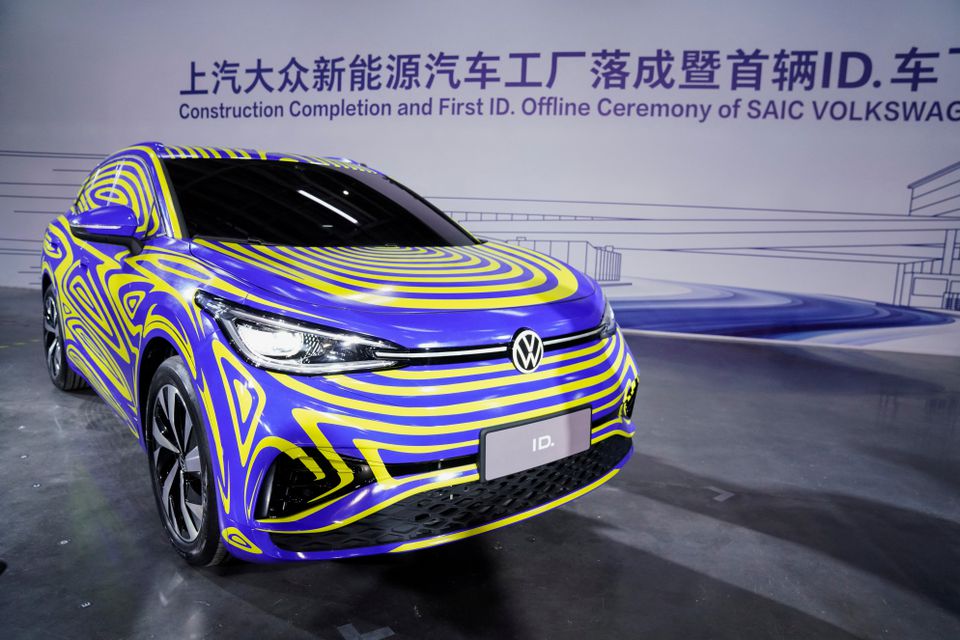 The news was communicated to staff this week in a letter published in local media, marking the latest step in the joint venture’s winding down of production of manual cars because Chinese customers favour automatic vehicles.

The decision was taken several years ago, a Volkswagen spokesperson said, adding that production of manual transmission cars by the joint venture had fallen from 500,000 a year to about 50,000.

“For years, customer demand and, with it, our production and employee numbers have consistently fallen … shareholders came together with the management board and decided to suspend production,” the letter to the Shanghai factory’s staff said.

About 250 staff are affected and will be offered new jobs within the company, the spokesperson said.

Volkswagen’s joint venture with FAW in the northeastern city of Changchun will continue to produce manual transmission systems, though output has also fallen in recent years.

The German carmaker is the largest foreign automaker in China but is battling to compete with domestic electric vehicle manufacturers.