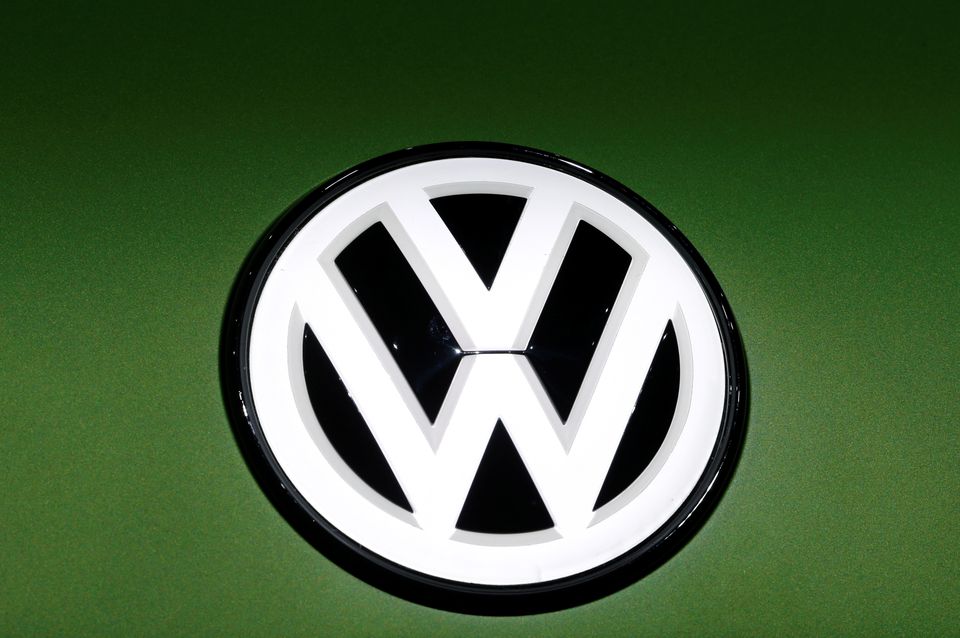 WOLFSBURG, Oct 11 (Reuters) – Volkswagen (VOWG_p.DE) is looking at automating 20-30% of production at its upcoming Trinity plant near its Wolfsburg headquarters, the plant’s chief production officer said on Tuesday.

“Assembly is still 90% manual work,” Sebastian Schmickartz said at a suppliers summit in Wolfsburg. “This is what we want to change with the new factory. We are looking at 20-30% automation.”

The key to automating more of its assembly line will be moving to a module-based strategy, Schmickartz said, condensing 50 parts into one through techniques like die casting to produce front-end, back-end and roof modules.

The casting technique was popularised by Tesla as an alternative to the more labour-intensive method of assembling multiple stamped metal panels with crumple zones to absorb energy during a crash.