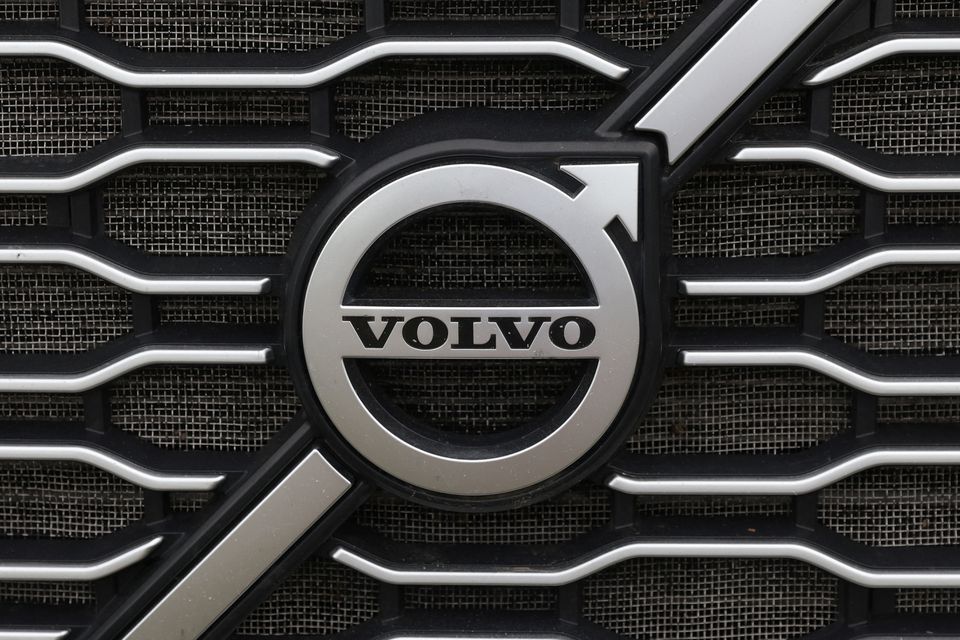 BRUSSELS, June 22 (Reuters) – Swedish truckmaker Volvo (VOLVb.ST) and Paccar’s DAF Trucks can be sued for compensation by a Spanish claimant over a truckmakers’ cartel, Europe’s top court said on Wednesday, in a ruling that could spur more claims against the cartel members.

Both companies, Daimler and Italy’s Iveco were fined a record 2.9 billion euros ($3 billion) in 2016 by the European Commission for fixing prices and coordinating on the introduction of new emission technologies.

AB Volvo and DAF Trucks were subsequently sued for damages in 2018 in a Spanish court which ordered the companies to pay the claimant who had bought three trucks from them. Judges set the compensation at 15% of the purchase price of the vehicles.

The truckmakers had argued the claim was time-barred because of the five-year limitation period under Spanish law for transposing the EU damages directive into that country’s law, and appealed against the judgment.

The Spanish court sought guidance from the Luxembourg-based Court of Justice of the European Union (CJEU). The CJEU said the claim was within the time limit.

The judgment could trigger claimants in Germany in a similar situation, said Ann-Christin Richter, deputy managing partner at law firm Hausfeld which has brought damages claims against various cartels.

“The ruling is of huge importance for trucks cartel damages proceedings in Germany since it postpones overall limitation by one year,” she said.

“While the prevailing view so far was that limitation under German law has already expired, the ruling means that claims can still be brought in Germany for a few months,” Richter said.