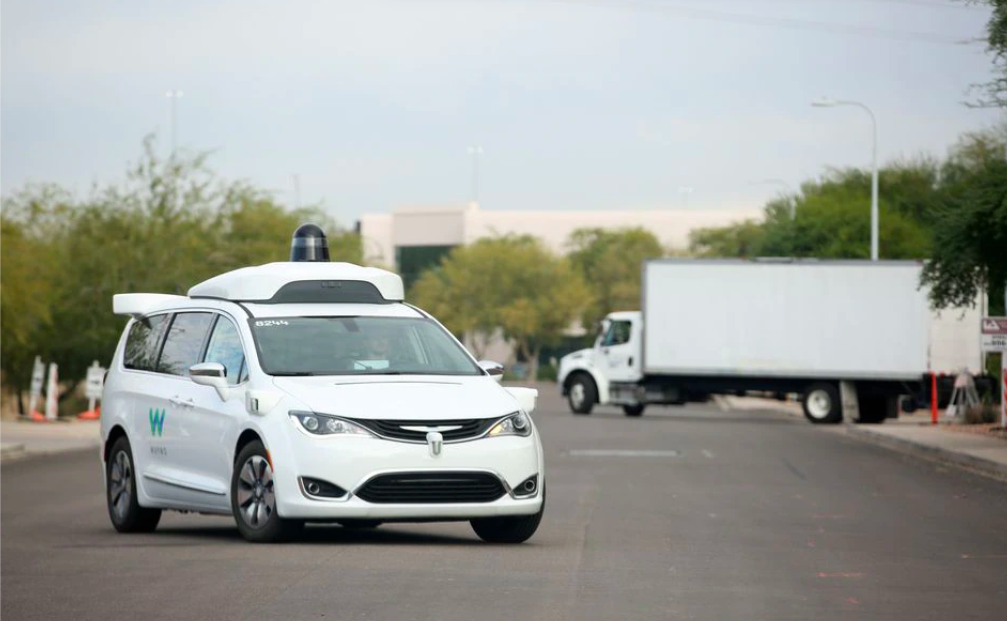 Alphabet Inc’s (GOOGL.O) Waymo and rival Cruise have applied for permits needed to start charging for rides and delivery using autonomous vehicles in San Francisco, state documents reviewed by Reuters showed, setting the stage for the biggest tests yet of their technology in a dense urban environment.

Neither company revealed when they intend to launch services. But they detailed contrasting deployment plans, with Waymo starting with “drivered operations” and Cruise expecting to deploy vehicles without humans behind the wheel.

California’s Department of Motor Vehicles (DMV) has yet to decide on the previously unreported applications made by Waymo on Jan. 19 and Cruise on March 29, according to the documents. The agency said it is still reviewing the applications.

The efforts come at a turning point for Waymo, which Google launched over a decade ago. Waymo has provided paid, driverless rides hailed through its app in the Phoenix suburb of Chandler since 2019. But it has failed to scale up Arizona operations as quickly as analysts once envisioned.

Its longtime chief executive, John Krafcik, stepped down in April and was replaced by two co-CEOs. read more

Cruise, backed by General Motors Co (GM.N), Honda Motor Co Ltd (7267.T) and SoftBank Group Corp (9984.T), has focused on San Francisco since its beginning. It said in the permit application it has logged 2 million autonomous driving miles (3.22 million km) in the city.

Waymo said it has had over 83,000 autonomous miles in its proposed deployment area, according to its application.

“You have a faster path to meaningful revenue in dense urban environments such as San Francisco than in the suburbs such as Chandler,” said Grayson Brulte, a consultant who advises companies around autonomous mobility strategies.

Waymo told Reuters that the permit would allow it to “complete paid deliveries in autonomous mode, with a driver behind the wheel.” The company said it could eventually offer passenger service without anyone else in the car.

The companies would not be the first to obtain one of two permits required to operate robotaxis for hire in California. Silicon Valley startup Nuro in December became the only company to secure a DMV deployment permit. Nuro in March announced an unspecified investment from Chipotle Mexican Grill Inc (CMG.N), which said it was interested in new delivery systems.

If Waymo and Cruise secure DMV approval, they would next need a permit from the California Public Utilities Commission to begin charging passengers.

Until now, self-driving cars in San Francisco and Silicon Valley primarily have been used on a test basis, although the vehicles – with whirring lidar sensing gear on their roofs – have become an increasingly common sight. Cruise and Waymo plan to maintain some limits during commercial operations as public concerns grow over the safety of self-driving systems.

Waymo said in its application it would have a safety driver in its hybrid Chrysler Pacifica minivans and all-electric Jaguar I-Pace SUVs. They would operate around the clock, offering rides or transporting goods on roadways with posted speed limits of up to 65 mph in San Francisco and in the northern part of bordering San Mateo County.

Waymo said it may switch off autonomous mode in specific areas such as freeway ramps and construction zones, or for heavy rain and wet roads. Cruise also said it may limit driverless deployment to “certain routes” and “non-inclement weather conditions,” without elaborating.

Cruise said its service hours would be late evening to early morning with speeds of up to 30 mph, according to the documents.

When ready for commercial deployment, the company would receive $1.35 billion from SoftBank’s Vision Fund as part of an earlier investment agreement.

The timeline for revenue-generating deployment of self-driving vehicles has been pushed back repeatedly.

This year, Waymo also has been discussing collaborating with San Francisco transportation authorities and university labs to secure an unspecified U.S. Department of Energy grant “to investigate the use of AVs to provide first-/last-mile transit service” in San Francisco, according to public records seen by Reuters.