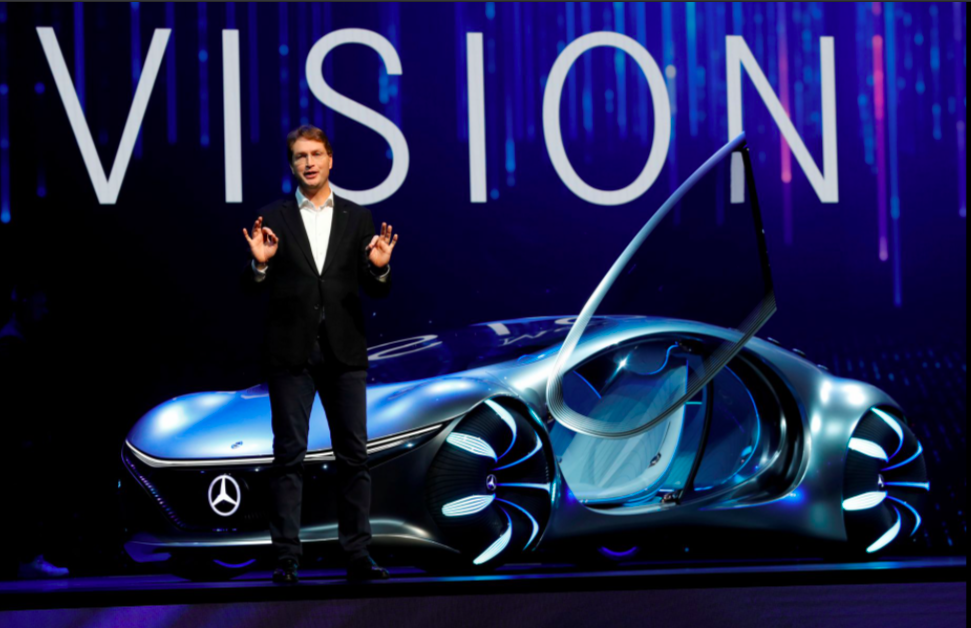 If the European Union wants to push a faster shift to zero-emissions cars then Daimler AG (DAIGn.DE) is ready, but there needs to be an open debate on the impact electrification will have on auto jobs, the carmaker’s top executive said on Tuesday.

“It’s an ambition that we say yes to,” Chief Executive Ola Källenius said during an interview at a Financial Times conference on the future of the car. But he added “we have to have an honest conversation about jobs.”

“Everyone knows it takes more labour hours to assemble and build a combustion based powertrain compared to an electric powertrain,” he said.

The EU last month raised its target for cuts in net greenhouse gas emissions to 55% by 2030 from 1990 levels instead of 40% and Europe’s automakers will find out in July what their contribution on CO2 emissions is expected to be.

There are broad expectations within the auto industry that there will be job losses associated with electrification, focused primarily in combustion engine factories.

The warning from Joerg Hofmann, president of IG Metall, came after a survey by the Ifo institute showed that the transition to electric vehicles (EVs) could cost the industry some 100,000 jobs in combustion engine production by 2025 if companies fail to beef up efforts to reskill workers.

Källenius said the impact on jobs needs to be handled in a “socially responsible way.” He said the German carmaker is in “very constructive dialogue” with its works council and the industry will create more jobs in areas like software engineering.

“But it (the engine jobs impact) is not something where we should not acknowledge that it’s there,” Källenius said. “It is there.”