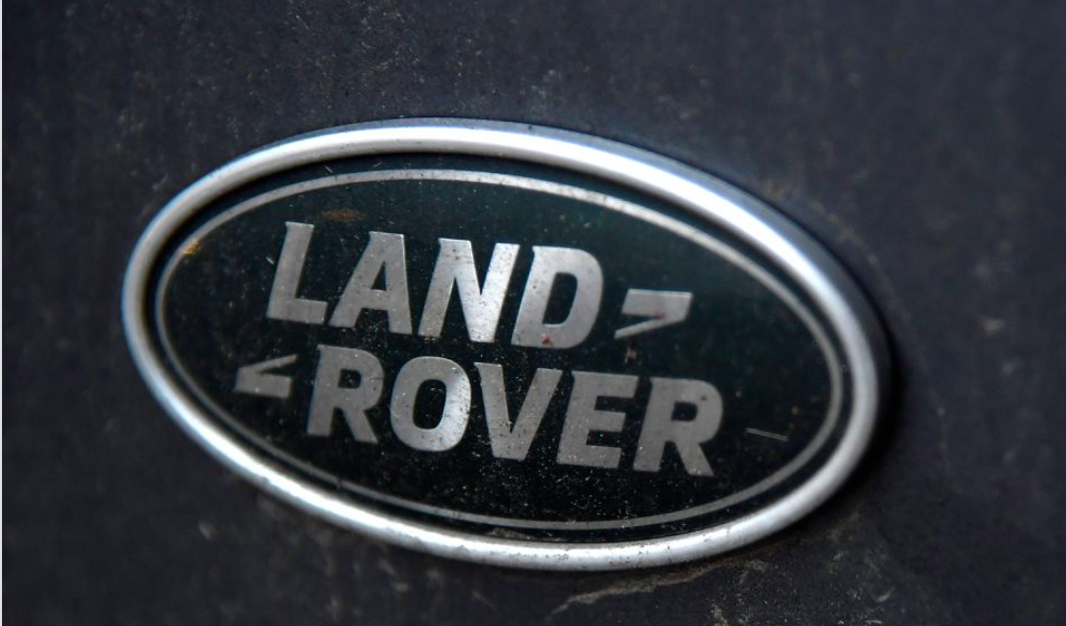 Jaguar Land Rover’s (JLR) fourth-quarter results next week will be “good news” and the carmaker is open to doing more in partnership with other companies, including going further on an existing relationship with BMW (BMWG.DE), its boss said on Wednesday.

“You don’t know what is quarter four but I can tell you that it’s going to be good news again,” Chief Executive Thierry Bollore said at an online FT conference.

“You will see, that despite COVID, the performance of the company has been incredible in the second part of the year.”

JLR is due to report next week alongside parent company Tata Motors (TAMO.NS).