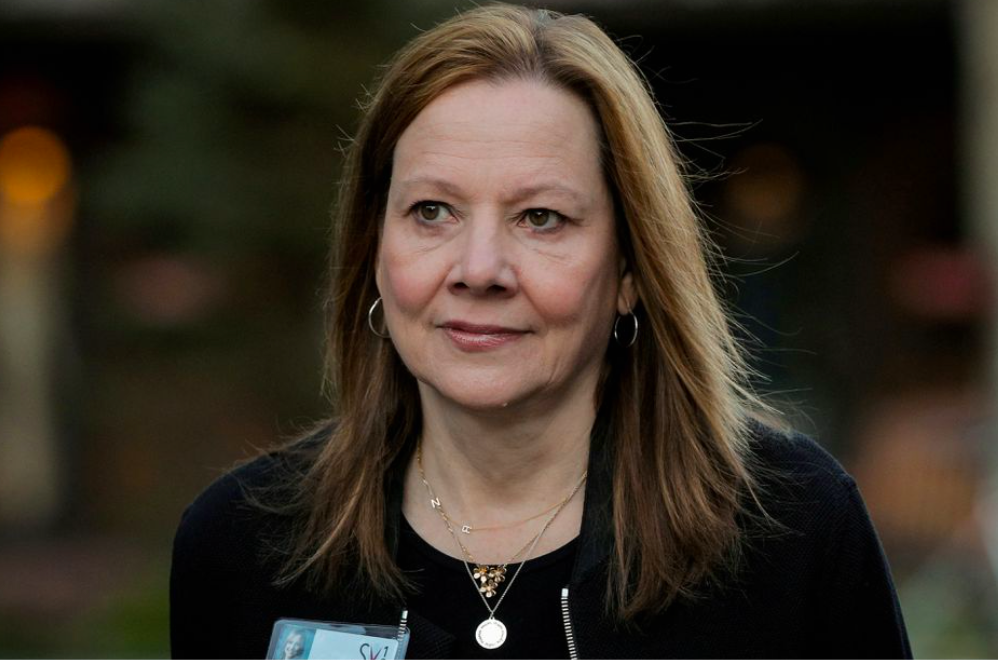 “We’re going to make some pretty substantial shifts in our supply chain,” Barra said in an online interview. “We’re already working much deeper into the tiered supply base because generally General Motors doesn’t buy chips (directly) but (our suppliers do). But now we’re building direct relationships with the manufacturers.”

Next week, the White House and the U.S. Commerce Department plan a meeting on the chip crisis, which has caused production cuts by automakers around the world.

On Thursday, GM said it was cutting production at six North American assembly plants due to the shortage. read more

Earlier this month, the company was forced to temporarily halt production at most North American assembly plants because of the shortage.

Chrysler parent Stellantis NV (STLA.MI) said this week it was cutting additional production at three plants in the United States and Canada because of the shortage.

Barra said Friday the issue is a “solvable problem, but it’s going to be here a little longer.”

The GM CEO, interviewed by Delta Air Lines chief Ed Bastian as part of a series of discussions with fellow CEOs, said some newer GM vehicles have up to 30% more chips than other vehicles.

“As customer needs are shifting, we need more and more semiconductors,” Barra said, saying GM was looking for short-, medium- and long-term solutions to the shortage.

Jacobson cautioned GM’s third-quarter wholesale deliveries could be down by 200,000 vehicles because of chip shortages and because GM shifted production into the second quarter as it managed semiconductor supplies.