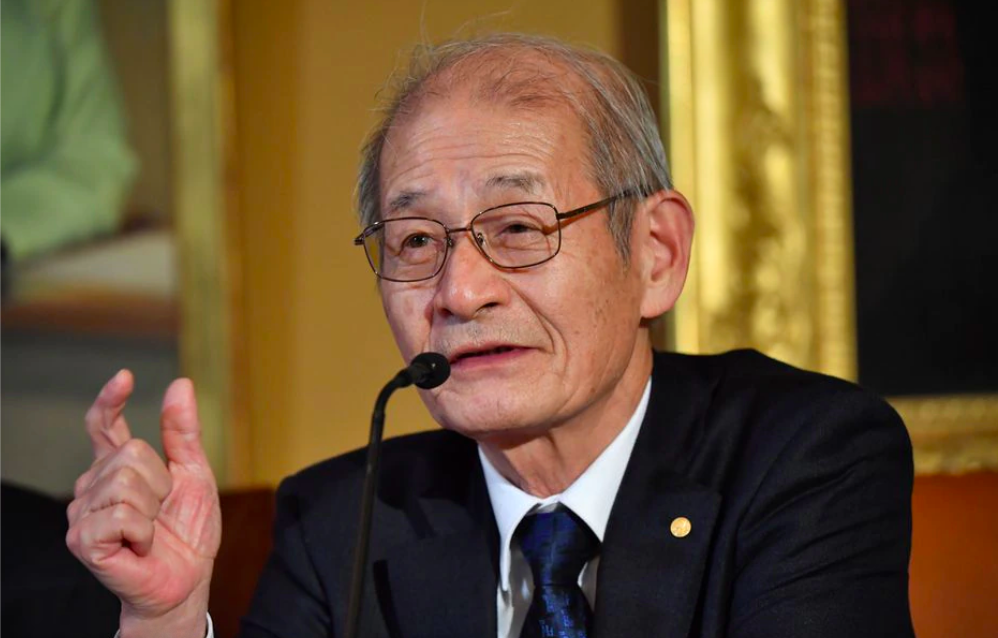 Aug 24 (Reuters) – Akira Yoshino, a co-winner of the 2019 Nobel Prize in chemistry for his work on lithium-ion batteries, can take credit for the upheaval in both the automotive and technology industries.

Lithium-ion batteries have provided the first serious competition in a century to fossil fuels and combustion engines for transportation. Now an honorary fellow at Asahi Kasei, the Japanese chemical firm where he has worked for nearly 50 years, Yoshino sees more disruption ahead as transportation and digital technology become one industry, sharing lithium battery technology.

Yoshino spoke with Reuters about about the next generation of electric vehicle batteries, the potential for shared autonomous electric vehicles that can charge themselves, the prospects for hydrogen fuel cell vehicles and the possibility that Apple could lead the convergence of the automotive and information technology industries in future mobility.

Here is an edited transcript:

Reuters: What technical innovations — in design, in chemistry and materials, even in processes — might keep lithium ion as the dominant EV battery chemistry and for how much longer?

Yoshino: There are two major areas of innovation that would be the key. One would be new cathode materials and anode materials. The second one would be the system where the EV is used. In other words, how people will be using the EVs, and how they charge them and discharge them.

Reuters: Are you speaking of people using electric vehicles in different ways? That is, not owning vehicles, but paying per use, for instance, through ride sharing?

Yoshino: Yes, I think the biggest potential is in sharing. If autonomous electric vehicles can become practical, that will cause a huge change in the way people use vehicles.

Reuters: How long before wireless charging of electric vehicle batteries will become a reality, whether it’s through the roadbed or solar panels on the vehicle or some other means?

Yoshino: The basic technology for wireless charging is not a problem. The problem is how to apply this in a practical system. There are two possibilities. One is cars that are parked in a certain place where wireless charging is available. The second one is while the car is moving. It’s probably not going to be on every road, but on certain roads where this is available, that could be possible.

If you think of autonomous electric vehicles, the vehicles will know when they need to charge and on their own just go to the charging station. That kind of situation can be practical sooner than you think.

Reuters: Toyota and Honda are selling small numbers of fuel cell electric vehicles, but the hydrogen infrastructure to support fuel cells seems like it’s many years away.

Yoshino: With the fuel cell vehicle, there are challenges on the technology and the costs, but you can overcome them. If you think about the longer term, 2030 to 2050, autonomous shared vehicles are going to come about. Hypothetically, an autonomous vehicle could be run by a gasoline engine, it could be electric, it could be a fuel cell. It doesn’t matter what the power source is. But it needs to replenish its energy somehow. If the vehicle can’t do that automatically without a human intervention, the system is kind of meaningless. The same thing would be true for gasoline or hydrogen.

In that sense, the electric vehicle is the one that can replace its energy automatically. If you think of the Roomba vacuum cleaner, this goes around the room and it goes and recharges itself. If the Roomba needed a person to come and “fill up the tank,” nobody would want to buy the Roomba.

Reuters: What else should we know about the future of mobility?

Tesla has their own independent strategy. The one to look out for is Apple. What will they do? I think they may announce something soon. And what kind of car would they announce? What kind of battery? They probably want to get in around 2025. If they do that, I think they have to announce something by the end of this year. That’s just my own personal hypothesis.
Reporting by Paul Lienert in Detroit; editing by Edward Tobin