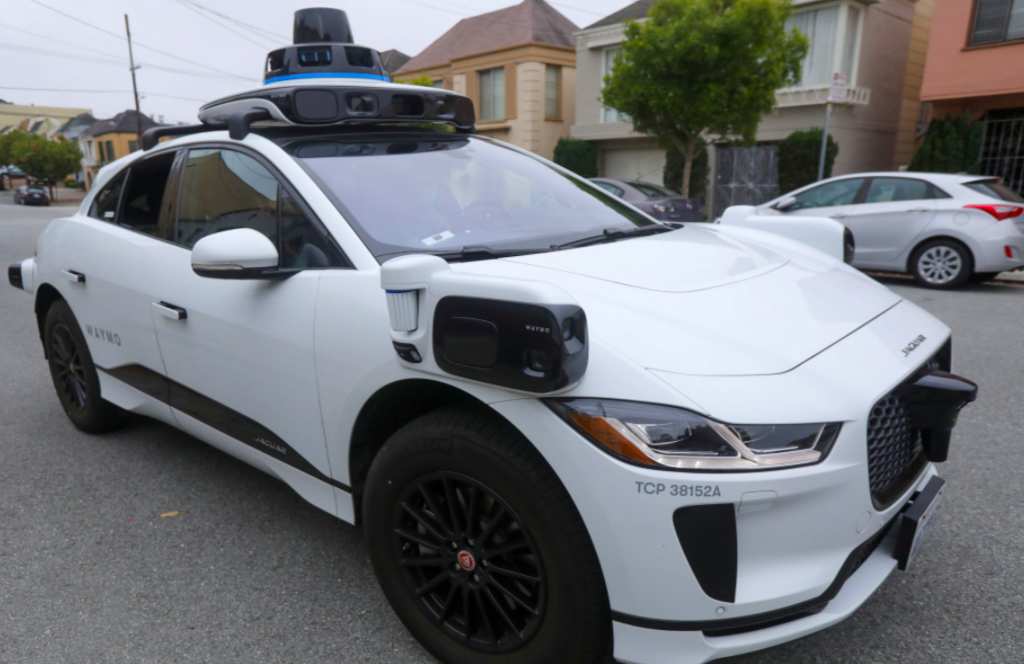 SAN FRANCISCO, Aug 24 (Reuters) – Alphabet Inc’s (GOOGL.O) Waymo has started taking a few San Franciscans on rides in its self-driving sport utility vehicles and hopes to open the robotaxis to anyone in the city in less than the three years it took to launch in its only other market.

Waymo’s announcement on Tuesday of its status and plans in San Francisco, a small peninsula of hills, trolleys, bicycles and narrow streets, shows the length that remains before driverless transport becomes commonplace.

The company’s all-electric Jaguar I-PACE SUVs initially are serving the more residential western and southern portions of the city, including Richmond and Bernal Heights. Operators are in driver’s seats with hands on their knees – but prepared to steer in an emergency.

Anybody can sign up for Waymo’s ride-hailing app, though the company is hand-selecting who it picks up with the list expected to grow gradually to hundreds of people. Waymo bars them from publicly discussing rides.

Sam Kansara, senior product manager at Waymo, acknowledged that autonomous vehicles are rolling out slower than Waymo and its many rivals had originally envisioned. 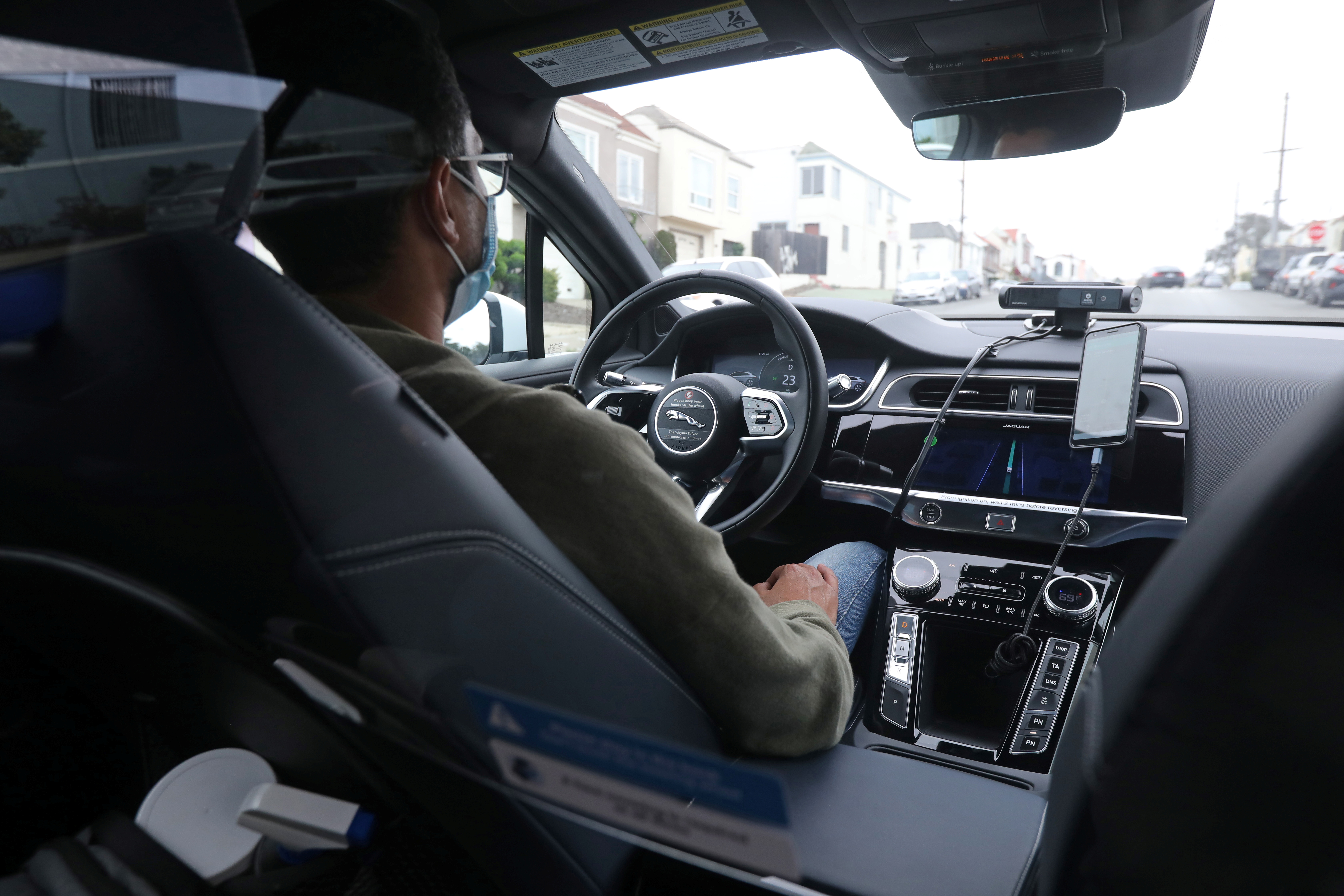 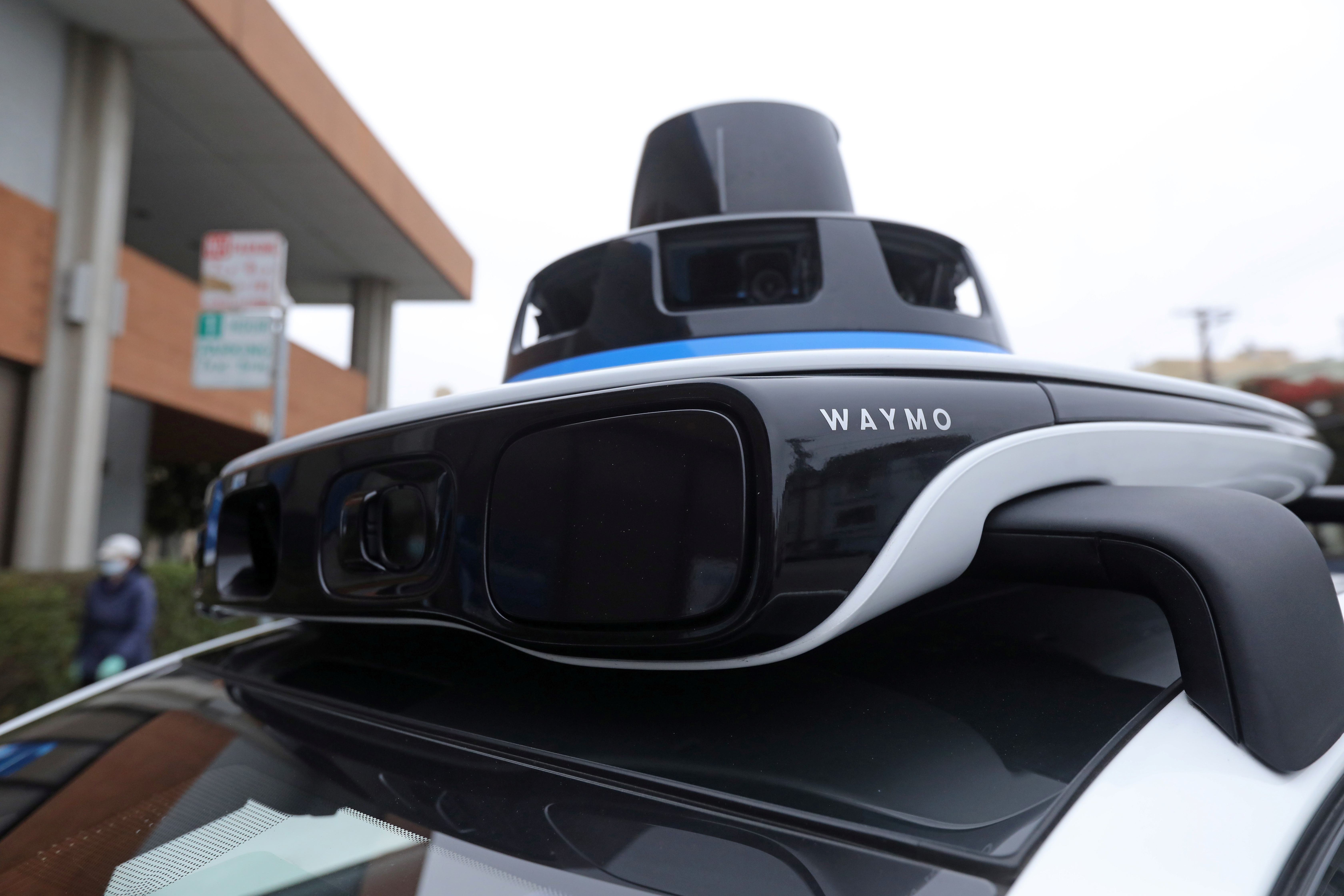 “There’s a lot that remains to be done,” Kansara said. “This is a step about starting to now get more information so that we can inform our roadmap.”

The company wants feedback from people with differing backgrounds and commuting needs. It expects many riders to weigh in on challenges with hopping on and off because of San Francisco’s limited curb space and rampant double parking.

Employees riding in the city since February gave the company confidence to expand to the public, Kansara said.

Waymo last October in a first-of-its-kind deployment in the United States for the industry started allowing anyone to buy rides in its fully driverless Chrysler Pacifica minivans in some Phoenix, Arizona, suburbs.

The launch followed three years of testing, but Kansara said he hopes lessons learned from that experience will bring about swifter progress in San Francisco.