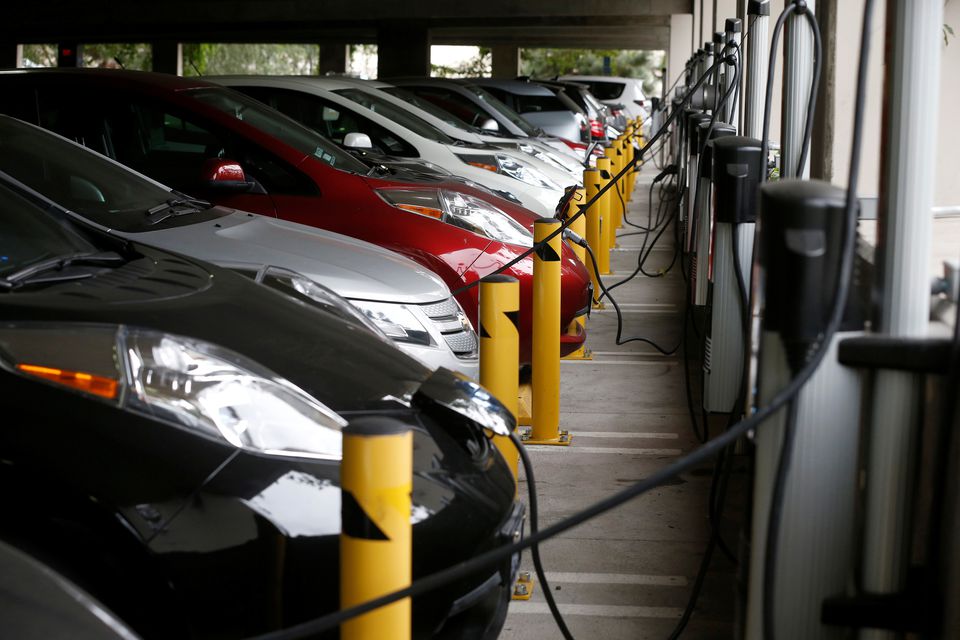 NEW YORK, Sept 20 (Reuters) – California’s choice of 2035 as the deadline to end gasoline-only new car sales was the “sweet spot” that will sharply cut emissions but was also realistic for the industry, the head of the state’s clean air regulator said on Tuesday.

“We had to be cognizant of where the automakers are, where the supply chains are, where the production facilities are,” California Air Resources Board (CARB) chair Liane Randolph told Reuters in an interview during Climate Week, a summit that takes place alongside the U.N. General Assembly.

“I feel like we landed at the sweet spot.”

In August, CARB said it would require all new vehicles sold in California by 2035 to be electric or plug-in hybrid electrics (PHEVs) after Governor Gavin Newsom issued a 2020 executive order directing the move. CARB said the rules will reduce smog-causing pollution from light-duty vehicles by 25% by 2037 and result in 9.5 million fewer conventional vehicles sold by 2035. Automakers in 2035 can sell no more than 20% of models as PHEVs.

California was not as aggressive as some environmental groups wanted, or Tesla (TSLA.O), which urged ending new gas-powered vehicles by 2030.

“Of course an EV-only automaker is going to want as high a standard as possible because that is going to create a market for their credits,” Randolph said.

California needs a waiver from the U.S. Environmental Protection Agency to adopt the 2035 rules, which will open the request for public comment. “Obviously it’s their decision to make but I mean that’s why the waiver exists. So California can move forward and protect its residents,” she said.

President Joe Biden has called for 50% of all new vehicle sales by 2030 to be EVs or plug-in hybrids but not endorsed a phase-out date.

Some states that previously adopted California’s zero emission vehicle rules have not yet signed on for the tougher 2035 phase-out date. A spokesman for Colorado’s environmental agency told Reuters, “Colorado is certainly not California and Colorado has our own plan.”

Randolph said “some states are ready right now” to adopt 2035 while others will “get more comfortable as the models continue to roll out.”

She said the regulator has other transportation emissions reductions in the works on medium- and heavy-duty trucks and for in-state locomotives. Randolph added the state is “working really hard on looking at the Imperial Valley as a potential source of lithium” for EVs.