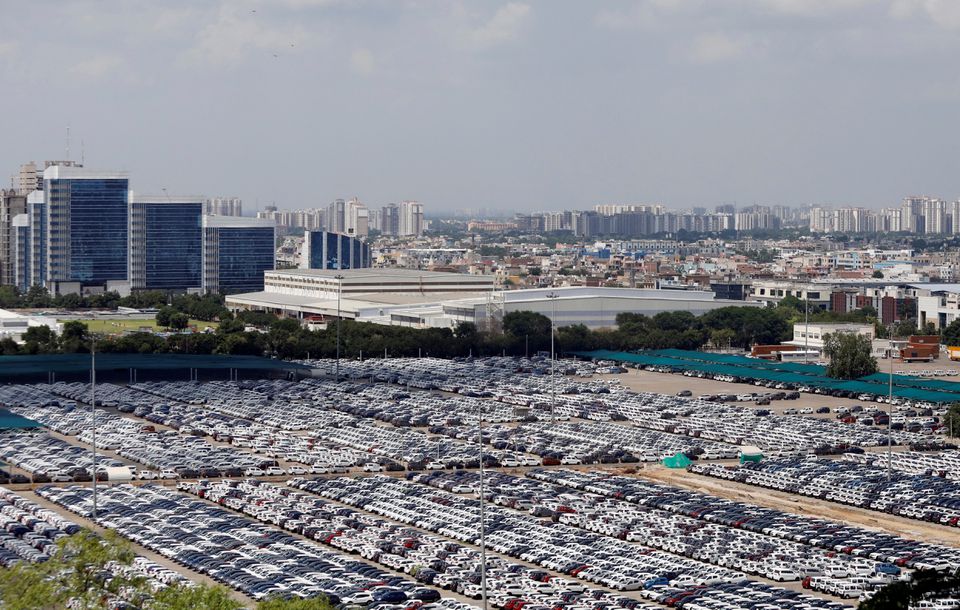 NEW DELHI, April 1 (Reuters) – Carmakers in India reported a sharp rise in annual sales for the fiscal year 2022 on Friday, but warned of future risks from global supply chain disruptions.

Maruti Suzuki (MRTI.NS), India’s biggest carmaker, said sales rose 13% in the fiscal year ended March 31 to 1.65 million units, growing for the first time in two years. But the company warned that “the supply situation of electronic components continues to be unpredictable”.

This might have “some impact” on the production volume in the current fiscal year, Maruti said in a statement. Maruti, which sells one in every two cars in India, is majority owned by Japan’s Suzuki Motor Corp (7269.T).

Automakers globally have been forced to make sharp production cuts over the past year as supply chain disruptions and booming demand for consumer electronics have led to an acute shortage of semiconductors. This has resulted in long wait times for car buyers.

“The impact of the crisis in the form of higher fuel and commodity prices also poses a risk to (automobile) demand prospects, in case it materialises into a long drawn out war,” ICRA said.

Tata Motors (TAMO.NS), which is also India’s largest electric carmaker, reported its highest ever annual sales of passenger vehicles, up 67% to 370,372 units from a year ago. Its electric car sales grew nearly four times to 19,000, the company said in a statement, despite “two waves of Covid, semi-conductor crisis and steep increase in commodity prices”.