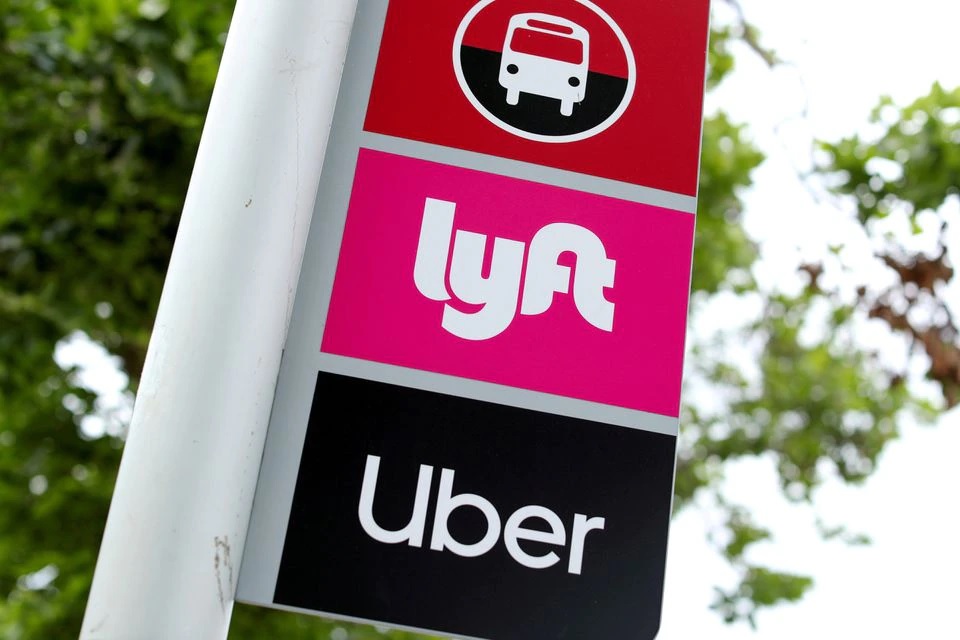 Drivers across the Northwestern state will earn a minimum of $1.17 per mile and 34 cents per minute with a minimum pay of $3.00 per trip.

Under the new law, drivers will also have access to paid sick time, family medical leave and long-term care programs, and be eligible for workers’ compensation, a U.S. government-mandated program that provides benefits to workers who become injured or ill on the job. Drivers will also be able to appeal should they be removed from the apps.

In Seattle, which passed its own ride-hail pay standard in September 2020, drivers will continue to earn minimum rates of $1.38 per mile and 59 cents per minute at a minimum of $5.17 per trip.

The law, which has been supported by Uber and Lyft, takes away local regulatory power, banning cities and counties from implementing additional requirements for companies.

The law also states that ride-hail drivers are not employees, a contentious issue between some labor groups and gig economy companies including Uber and Lyft. The gig companies, whose workers operate as independent contractors, oppose any reclassification while some labor groups argue drivers should be employees with access to greater benefits.

“This new law decisively gives drivers what they want – to stay independent while gaining historic new benefits and protections,” Uber’s head of public policy in the Western U.S., Ramona Prieto, said in a statement. She said Uber hoped the law could be replicated in other cities, states and countries.

“Drivers achieved this win because labor organizations, legislators, and app-based companies listened to them, and then worked together to drive a historic bill that works for them,” Lyft’s head of government relations, Jen Hensley, said in a statement.

The new Washington law was supported by the Teamsters union Local 117, which was also behind the push for the Seattle pay standard.

Before this law, in the United States only Seattle and New York City had implemented minimum pay standards for ride-hail drivers.