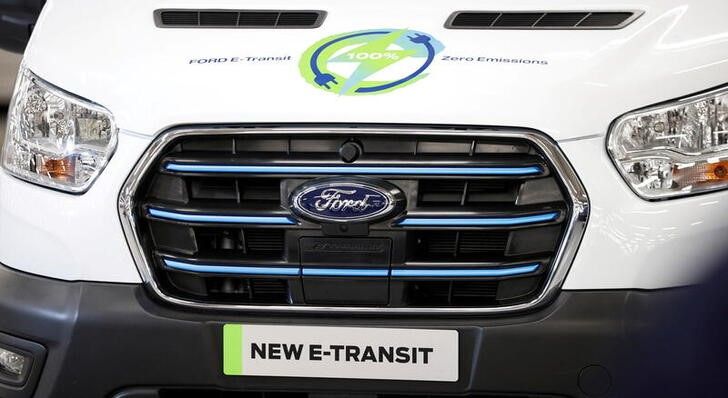 In mid-May, the Detroit Three automakers and the United Auto Workers — which have a COVID-19 joint task force — reinstated a requirement that employees wear masks in southeastern Michigan, which was dealing with high COVID-19 rates.

The task force said on Tuesday it “strongly recommends masking” if a facility is in a high-risk county as identified by the Center for Disease Control (CDC) but that they will not be required.

The Detroit Three automakers had said in early March they would allow auto workers to stop wearing masks at workplaces where U.S. health officials said it was safe to do so.

CDC masking guidelines issued in February shifted from a focus on the rate of COVID-19 transmission to monitoring local hospitalizations, hospital capacity and infection rates.

The Detroit Three did not mandate employees get vaccinated in the United States but recommended workers do so.