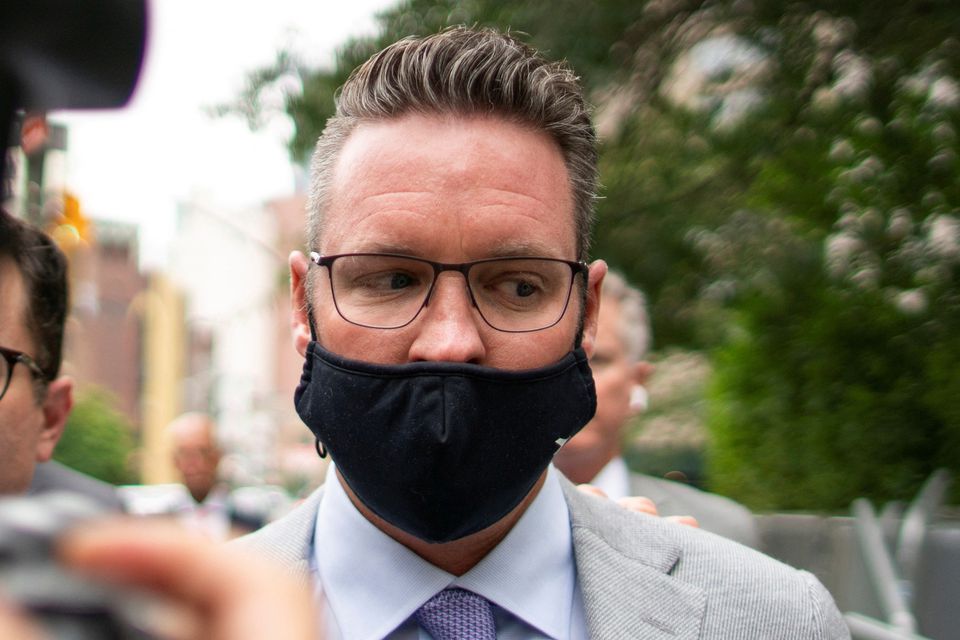 June 21 (Reuters) – Trevor Milton, the billionaire founder and former chief executive of Nikola Corp (NKLA.O) has asked a federal judge to block evidence related to his “wealth, lifestyle or spending habits” at his trial for fraud charges.

A court filing from Monday showed that Milton’s lawyers told U.S. District Judge Edgardo Ramos that details of Milton’s wealth were “unfairly prejudicial” and could mislead the jury.

U.S. prosecutors have criminally charged Milton with defrauding investors by lying to them about Nikola, the Phoenix-based electric truck maker he founded in 2014.

Prosecutors say he wrongly claimed that Nikola had built an electric- and hydrogen-powered pickup from the “ground up”, developed batteries he knew the company was buying elsewhere, and that the company was making progress on a truck prototype he knew did not work.

His lawyers on Monday also filed to exclude evidence of retail investors’ circumstances during the COVID-19 pandemic, saying those circumstances did not affect whether or not Milton committed securities or wire fraud.

Judge Ramos in November last year had rejected Milton’s claim that he should not have been indicted in New York for securities and wire fraud because his alleged lies were in Arizona and Utah, where he lives, and the case belonged there if at all.

The company’s share price has fallen more than 90% from its June 2020 record high.

Reporting by Uday Sampath in Bengaluru; Editing by Vinay Dwivedi