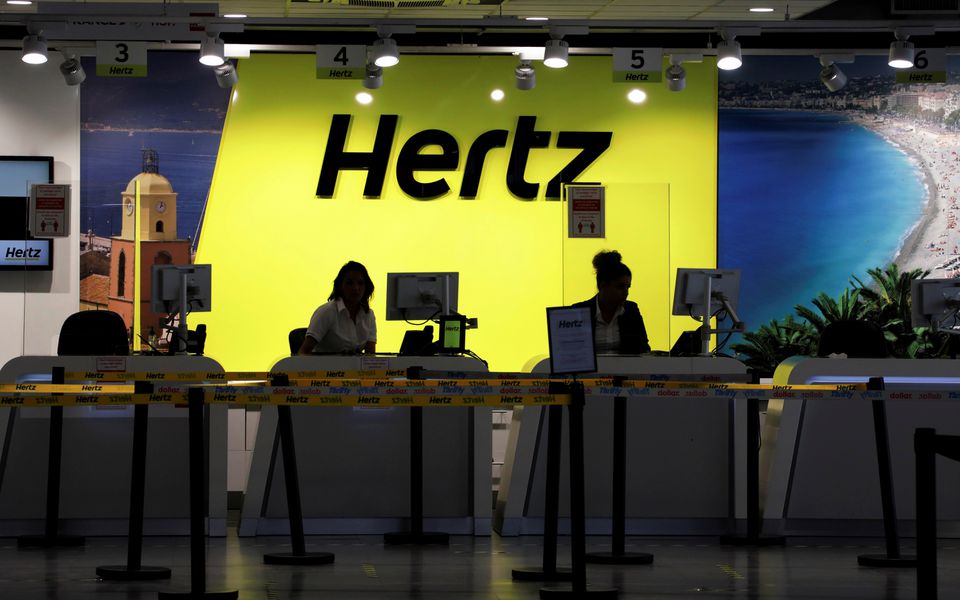 Fields succeeded Alan Mulally as president and CEO of the No. 2 U.S. automaker in 2014. He was ousted in 2017 and replaced by Jim Hackett.

The parent company’s shares were up nearly 10% in mid-day trade.

Fields joined the Hertz board of directors in June. He also is a member of Qualcomm’s (QCOM.O) board and is a senior advisor to TPG Capital (TPG.UL).

Reporting by Paul Lienert in Detroit; Editing by Will Dunham
Source : Reuters