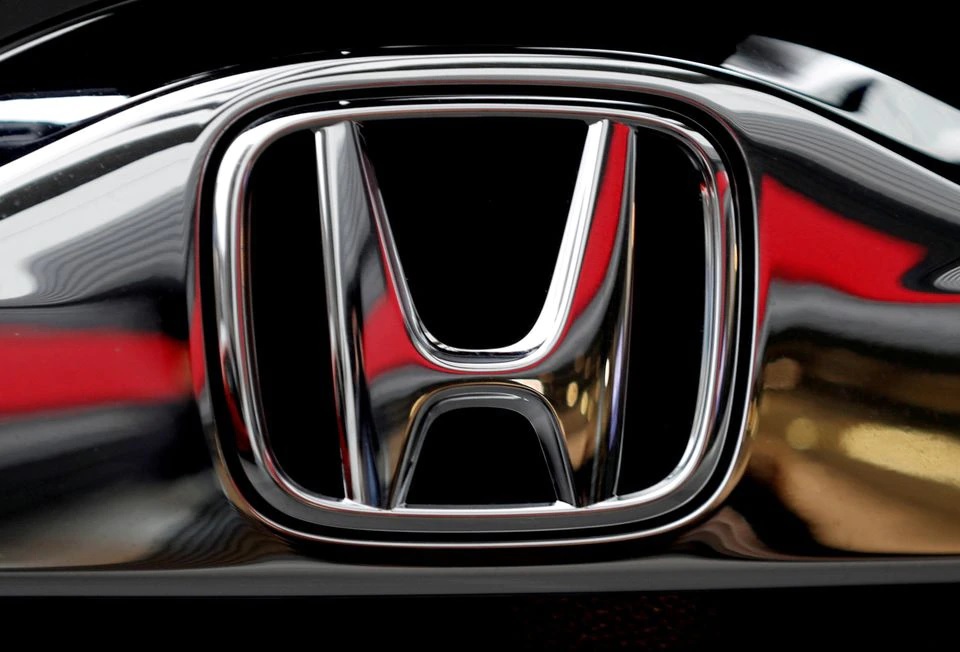 The Japanese carmaker aims to start implementing the targets in fiscal 2025, which begins in April 2025, the report said.

Honda’s move comes after Toyota (7203.T), another Japanese carmaker, in June said it had asked its parts suppliers to reduce carbon emissions.

A Honda spokesperson said the company was working to achieve carbon neutrality, including with suppliers, and had requested them to reduce carbon emissions.

But the spokesperson declined to say whether Honda had requested annual carbon emissions cuts of 4% versus 2019 as reported by the Nikkei, adding it was not information the firm had released.
Reporting by Daniel Leussink; Editing by Kirsten Donovan and Edmund Blair
Source : Reuters