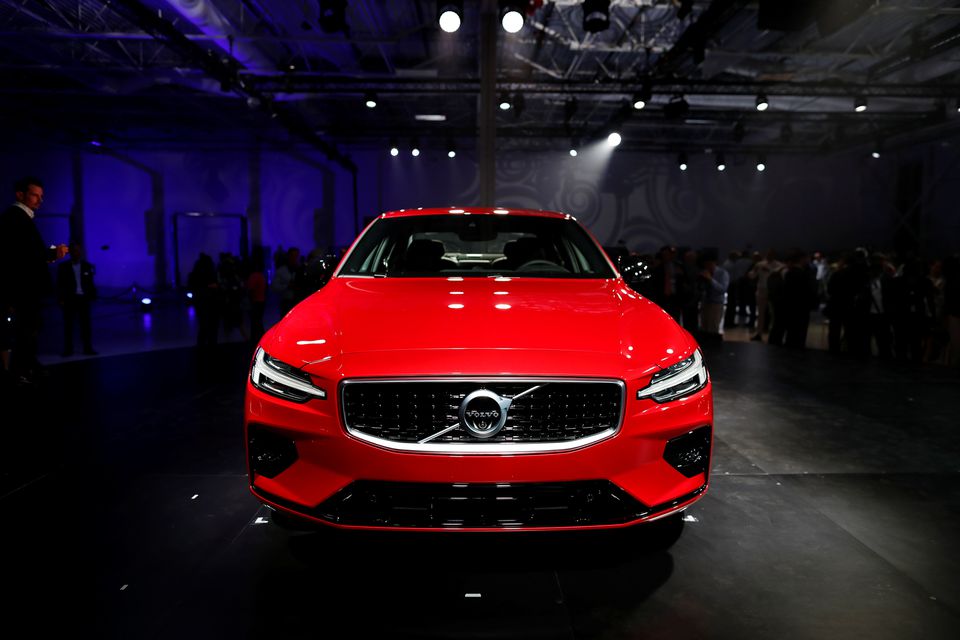 BERLIN, Nov 14 (Reuters) – Volvo Cars (VOLCARb.ST) is considering building a third plant in Europe in order to boost its production capacity beyond 1.2 million vehicles per year, a company spokesperson said on Sunday.

German autos publication Automobilwoche reported earlier on Sunday that the company was planning on building another European plant by the middle of the decade to meet its production target of 1.2 million vehicles a year, quoting Volvo Cars CFO Bjorn Annwall.

A company spokesperson said by email to Reuters that the company was already able to produce 1.2 million vehicles annually at its six existing factories and wanted to increase its capacity beyond this amount, but no plans had been finalised as of yet.

“What we can say at this stage is that no decision has been made. However, Volvo Cars has grown rapidly over the past decade and aim to continue to grow at a similar pace going forward,” the spokesperson said to Reuters.

The Gothenburg-based company, which became Sweden’s second largest listing yet after its IPO in late October with a valuation of $18 billion, currently produces around 800,000 cars a year at its two factories – one in Sweden and the other in Belgium.

“We need both our plants in Europe… but we need more. That’s why we want to build a third plant,” Annwall said to Automobilwoche. Where that plant will be located is not yet clear, he said.

(This story corrects paragraph 3 to say it can produce 1.2 million cars at its six factories globally, not just its two European factories)
Reporting by Victoria Waldersee Editing by Raissa Kasolowsky
Source : Reuters