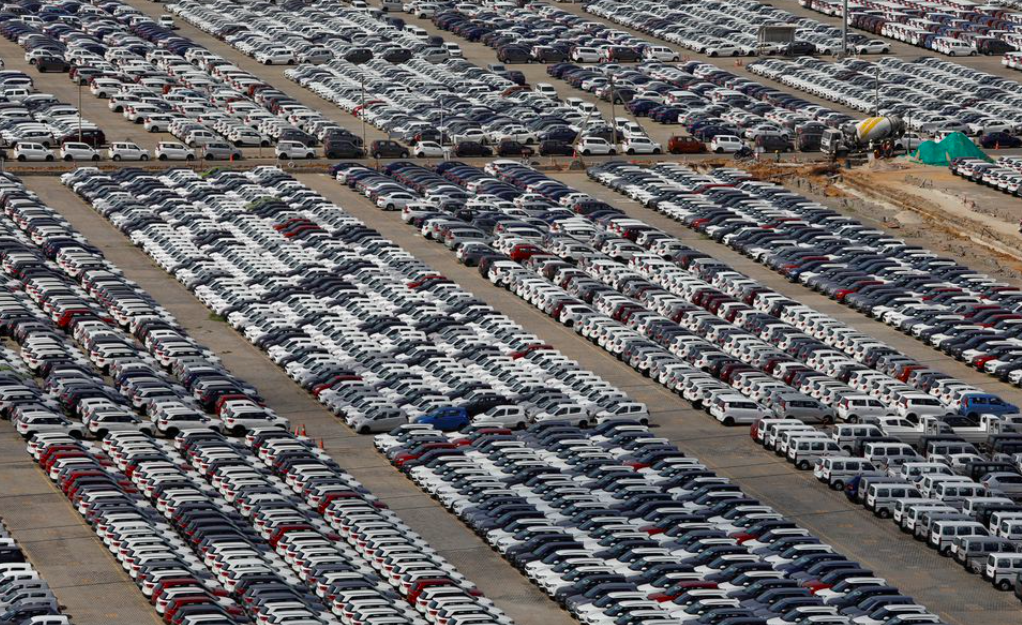 India’s leading automobile dealers association on Monday said sales will take longer to recover than they did after the first wave of COVID-19 infections last year as the virus spreads to villages and smaller towns.

With infections now spreading to rural areas, a recovery is expected to take longer, the Federation of Automobile Dealers Association (FADA) said. The association said it expects sales to return to their peak levels of March 2019 only by fiscal year 2023 – about two years from now.

India’s daily infections are close to record highs with the second wave of COVID-19 spreading from hard-hit cities like New Delhi and Mumbai to rural areas that are home to nearly 70% of the 1.3 billion population but where public healthcare is limited.

Many states have imposed strict lockdowns over the last month while other states have placed curbs on movement of people and shut cinemas, restaurants, pubs and shopping malls.

“India is currently facing one of its toughest times with the second wave of COVID creating a havoc in everyone’s life,” said FADA President Vinkesh Gulati.

FADA said registrations of new vehicles, including cars, SUVs, motorbikes and trucks, for April were 28% lower than March, and sales would continue to remain sluggish in May with some lockdowns extended until the end of the month.

Consumer sentiment in the first nine days of May was “extremely weak” with most of the country under partial or full lockdown, FADA said. The association said that even where car dealerships are open walk-in customer numbers have dropped to 30% of normal levels and many are delaying their purchase decision.

Most automakers, including Maruti Suzuki Ltd (MRTI.NS), India’s top-selling carmaker, and Hero MotoCorp (HROM.NS), the country’s largest motorbike manufacturer, have extended plant shutdowns until May 16 due to a spike in cases