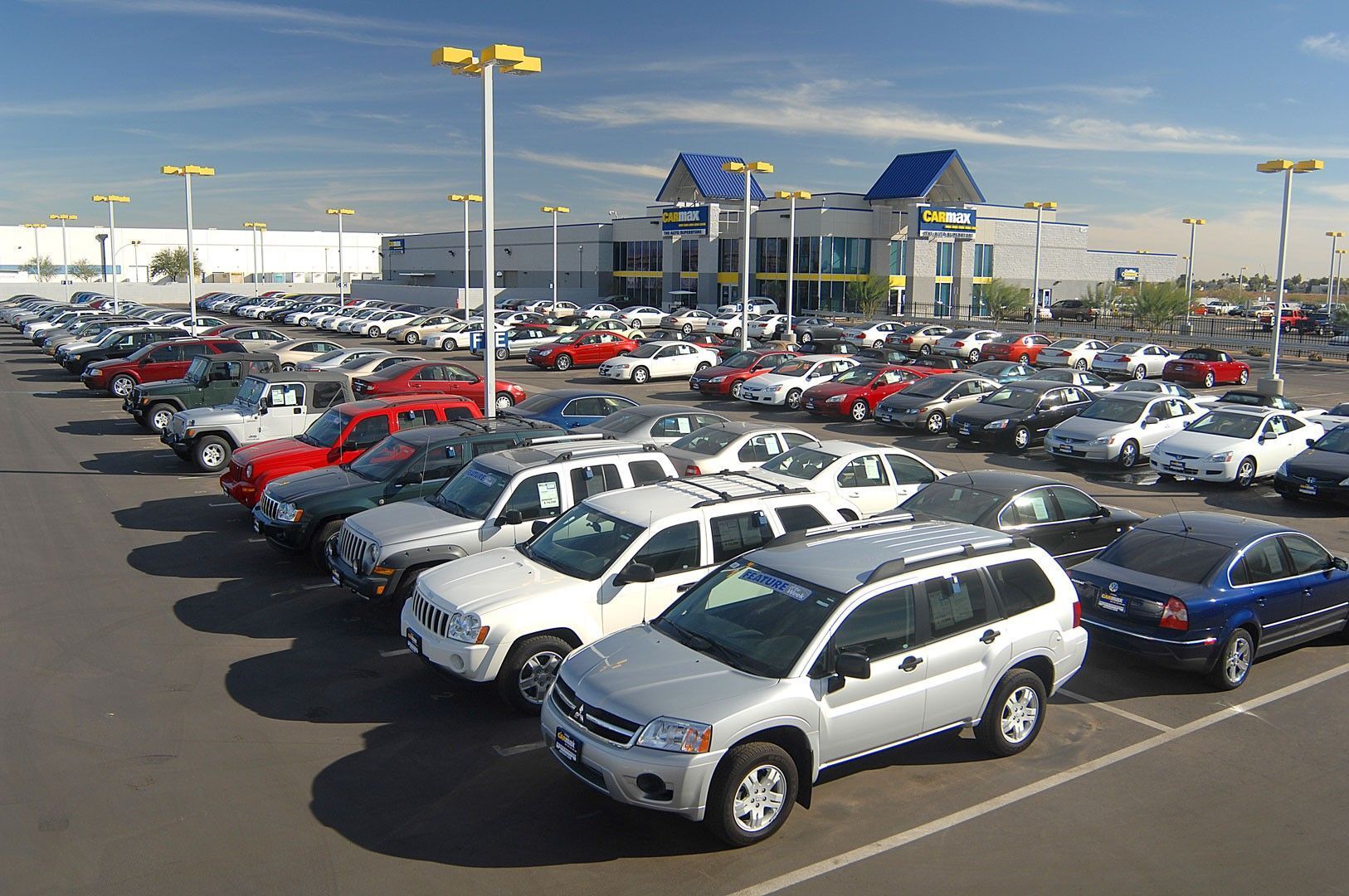 Around 2,94,330 passenger cars were sold in the Indian market for July 2021. The sales shot up by 48.9 percent YoY and 15.2 percent MoM. The OEMs were able to streamline supply before the festive season and the dispatches have happened accordingly.

After the second wave of covid and lockdown across the country, there was a pent-up demand for passenger vehicles. The dealership stock levels were also low as many OEMs had plant maintenance shutdowns in parts of May’21. The production was ramped up significantly in July 2021 to serve the pent-up requirement and also prepare for the upcoming festivities. August marks the beginning of the festive season with Onam (biggest festival in Kerala) and Varamahakshmi (celebrated in parts of South India). The festivities will continue with Ganesha Chaturthi in Sep’21 and so on. This has led to adequate stocking levels across the channel.