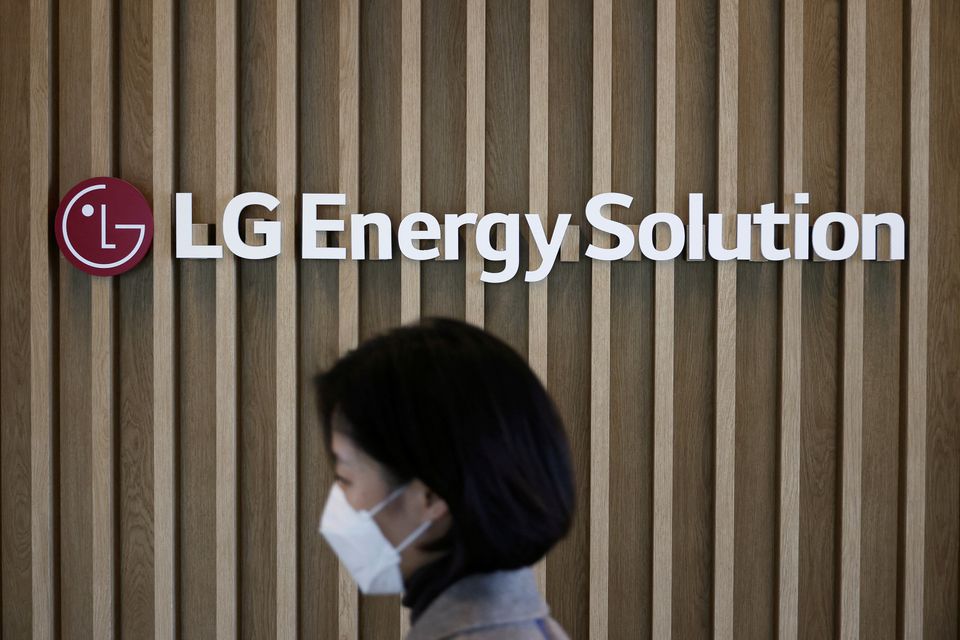 Rising raw materials prices and supply-chain disruption set LGES up for a lean first quarter, but with Tesla reporting firm sales of its electric vehicles, LGES not only cushioned the blow, but said it has set itself up for a robust second quarter.

Chief Financial Officer Lee Chang Sil, at an earnings briefing, said he expects “double-digit revenue growth” in April-June and that LGES is working to minimise the impact of surging raw material prices through long-term supply deals, investing in mines, and sharing cost burden with automakers.

Its battery order backlog stands at about 300 trillion won, up about 15% from its previous estimate announced earlier this year, the South Korean battery maker said.

It said revenue growth was constrained by “rising costs of raw materials, ongoing global semiconductor shortage and supply chain disruption caused by the military conflict between Russia and Ukraine and periodic COVID lockdowns.”

LGES also said it has raised this year’s capital expenditure budget about 10% from the figure announced in February to 7 trillion won.

Last month it announced plans to invest 1.7 trillion won to build a factory in the U.S. state of Arizona by 2024 to meet demand from startups and other North American customers.

It said it aims to boost annual production capacity to about 520 gigawatt hours (GWh) worth of batteries by 2025, enough to power about 7.3 million electric vehicles. It expects capacity to reach 200 GWh by year-end with cylindrical batteries making up about 30%.

The stock is down about 16% since its January debut, after LGES was carved out of LG Chem Ltd (051910.KS), as supply-chain disruption has persisted due to war in Ukraine and COVID-19 containment measures in China where Tesla has a factory.

Tesla said it has lost about a month of build volume at the plant and that production has resumed at limited levels, which will impact build and delivery volume in the second quarter.