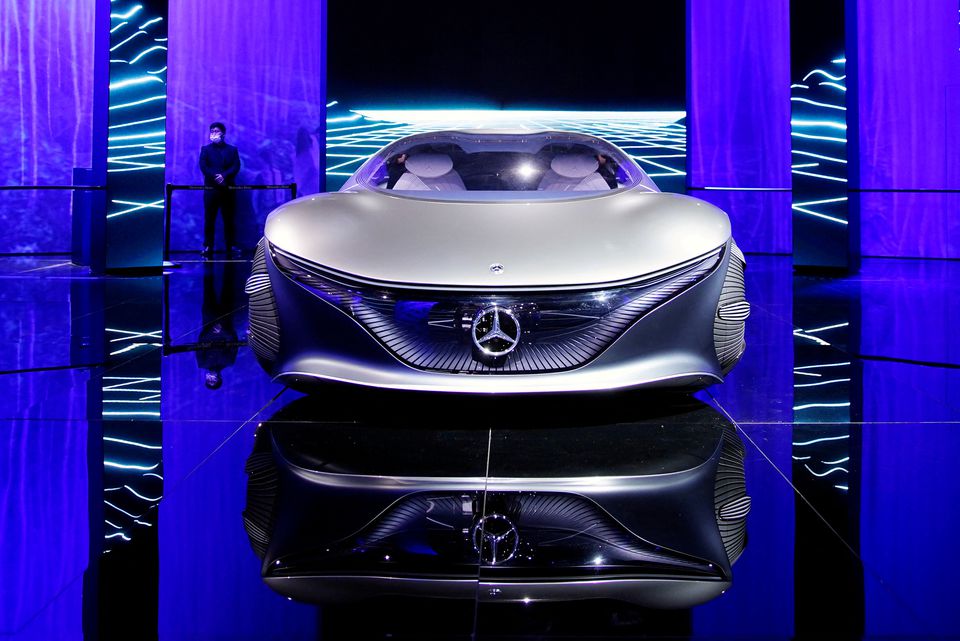 While the German automaker’s high pricing strategy is in part based on its luxury products being scarce, it could have sold more vehicles in the first quarter without pushing prices down if it weren’t for the lack of chips, Chief Financial Officer Harald Wilhelm said on Wednesday.

“In terms of the desire of wealthy people to spend the money for exceptional products, I would say there is no barrier, there is no limit,” Wilhelm said on a press call following first quarter results.

The premium carmaker saw a rise in earnings before interest and taxes (EBIT) to 5.2 billion euros ($5.54 billion) in the quarter, with a 16.4% margin in the Cars division and 12.6% for Mercedes-Benz Vans.

It confirmed its guidance for the year, but warned an escalation of the war in Ukraine could hit production, as could extended COVID-19 lockdowns in China.

Asked whether Russia’s halt in gas deliveries to Poland and Bulgaria on Tuesday had affected production at its plants, Wilhelm said the carmaker had not yet seen any impact, but was working on ways to reduce its gas demand.

“I can say from the news from yesterday with regards to a gas delivery stop to Poland and also Bulgaria there are no clear consequences for our plants in Germany, Jawor (Poland) or Kecksemet (Hungary),” Wilhelm said.

While its plants in Germany had covered their electricity needs through renewable energy sources, they remain dependent on gas in particular for heating up production halls and running paint shops, Wilhelm said.

“We are working on how to reduce demand, but also on changing the energy source as quickly as possible. An abrupt stop would have an impact on the industrial side,” he said.