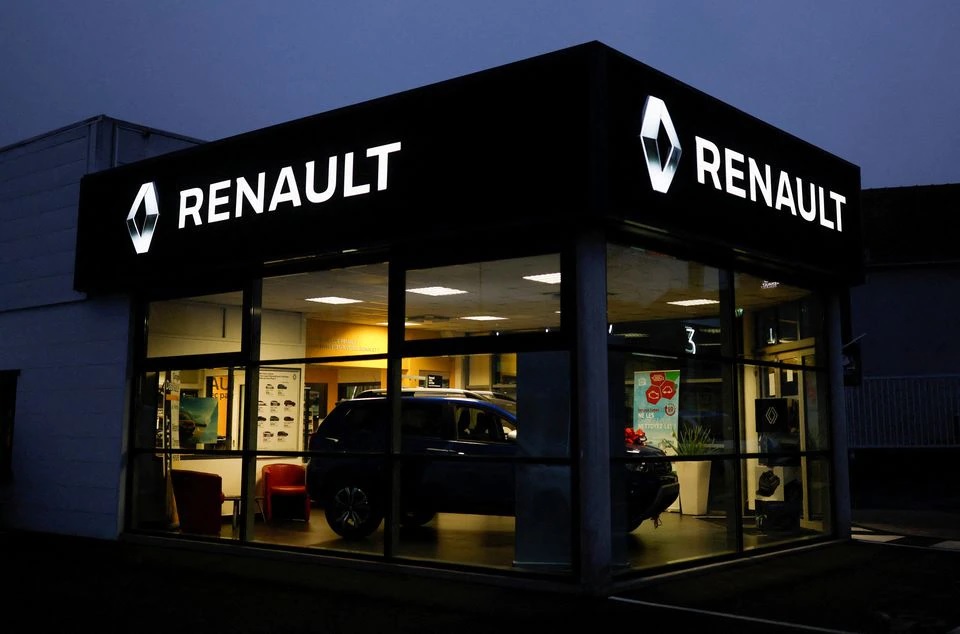 PARIS, April 27 (Reuters) – A spokesperson for French carmaker Renault (RENA.PA) declined to comment on Wednesday on a report by Russia’s Interfax saying it would transfer its majority stake in carmaker Avtovaz (AVAZI_p.MM) to a Russian science institute.

Renault will have the right to buy the stake back within the next five to six years, Interfax reported, citing the Russian trade minister. He also said Renault’s stake in its Moscow plant would be passed to the city’s local government.

Avtovaz, the producer of the Lada brand, is Russia’s biggest national carmaker.