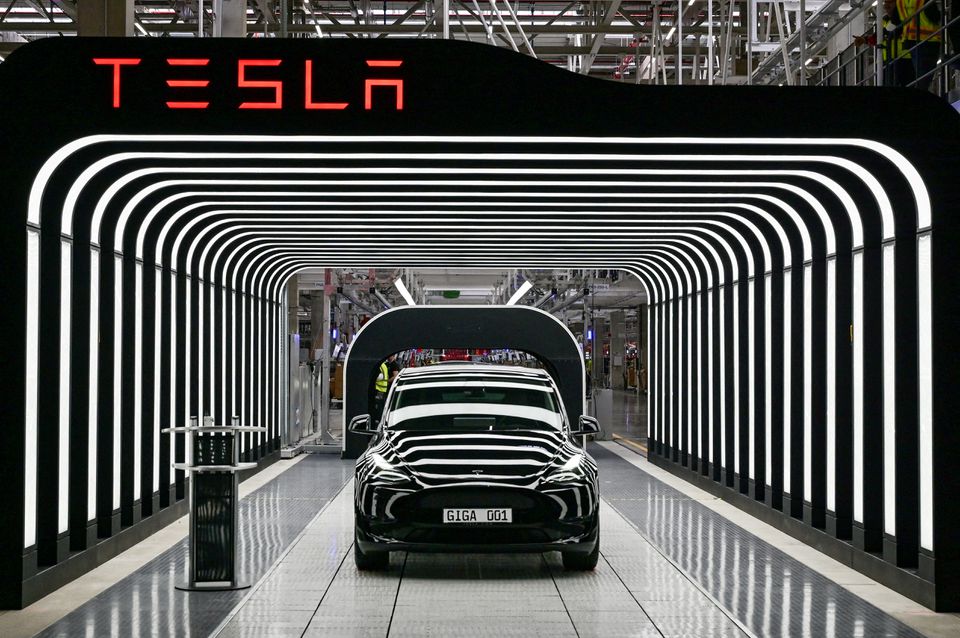 Tesla Inc (TSLA.O) lost $126 billion in value on Tuesday amid investor concerns that Chief Executive Elon Musk may have to sell shares to fund his $21 billion equity contribution to his $44 billion buyout of Twitter Inc (TWTR.N).

Tesla is not involved in the Twitter deal, yet its shares have been targeted by speculators after Musk declined to disclose publicly where his cash for the acquisition is coming from. The 12.2% drop in Tesla’s shares on Tuesday equated to a $21 billion drop in the value of his Tesla stake, the same as the $21 billion in cash he committed to the Twitter deal.

Wedbush Securities analyst Daniel Ives said that worries about upcoming stock sales by Musk and the possibility that he is becoming distracted by Twitter weighed on Tesla shares. “This (is) causing a bear festival on the name,” he said.

To be sure, Tesla’s share plunge came against a challenging backdrop for many technology-related stocks. The Nasdaq closed at its lowest level since December 2020 on Tuesday, as investors worried about slowing global growth and more aggressive rate hikes from the U.S. Federal Reserve.

Twitter’s shares also slid on Tuesday, falling 3.9% to close at $49.68 even though Musk agreed to buy it on Monday for $54.20 per share in cash. read more The widening spread reflects investor concern that the precipitous decline in Tesla’s shares, from which Musk derives the majority of his $239 billion fortune, could lead the world’s richest person to have second thoughts about the Twitter deal.

As part of the Tesla deal, Musk also took out a $12.5 billion margin loan tied to his Tesla stock. He had already borrowed against about half of his Tesla shares.

University of Maryland professor David Kirsch, whose research focuses on innovation and entrepreneurship, said investors started to worry about a “cascade of margin calls” on Musk’s loans.