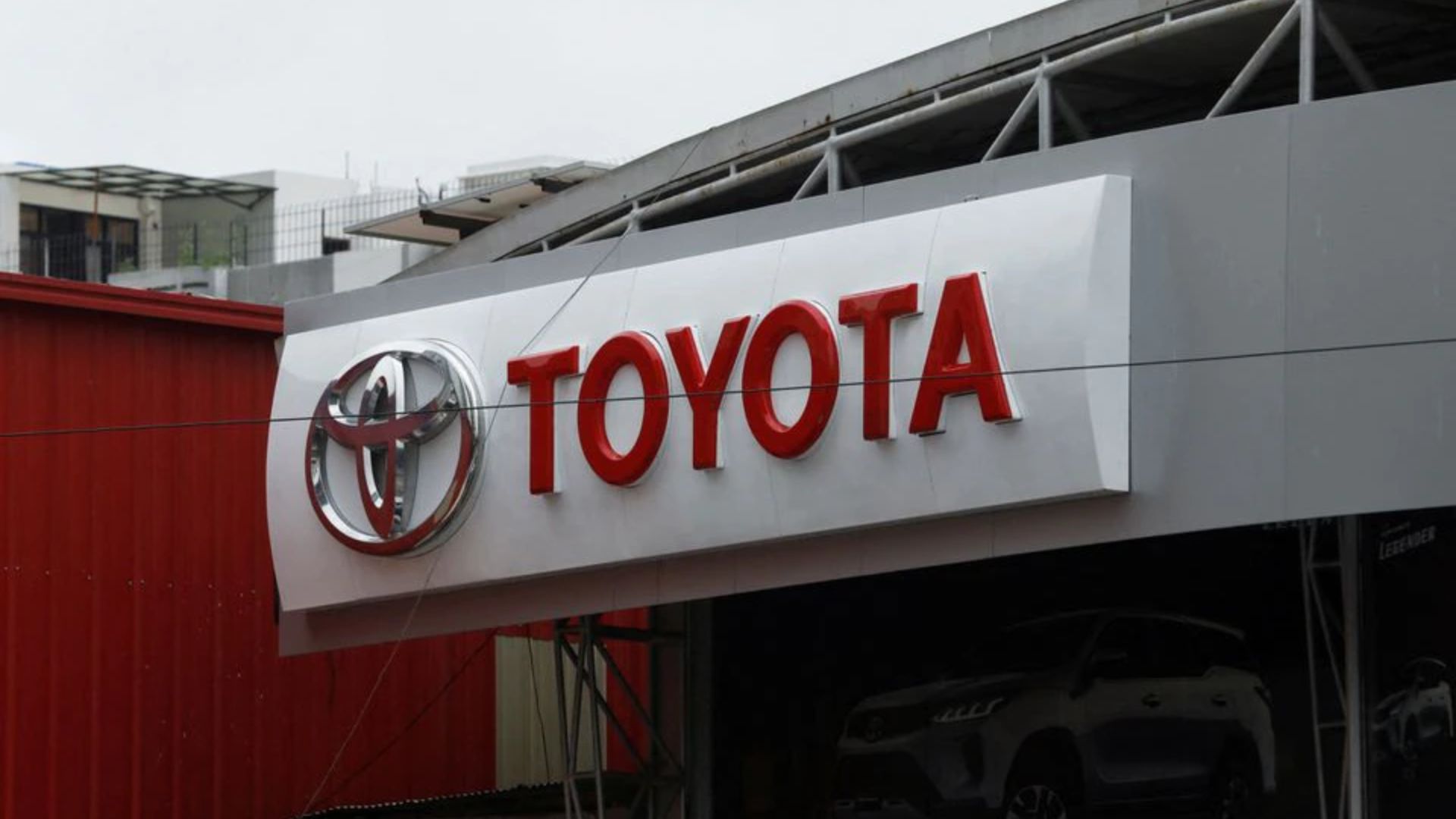 TOKYO, July 29 (Reuters) – Toyota Tsusho Corp (8015.T), part of the Toyota group, does not expect Toyota Motor Corp (7203.T) to meet its target to produce a record 9.7 million vehicles worldwide this business year, an executive at the trading firm said on Friday.

The comment is likely to add to speculation among analysts and investors that the world’s biggest automaker will have to slash its production goal for the year to March 2023.

A Toyota spokesperson said it has not changed its full-year production goal, declining to comment further.

The Japanese automaker has repeatedly cut back output because of global semiconductor shortages and COVID-19 lockdowns in China that have thrown supply chains into disarray.

On Thursday Toyota Motor said output for the April-June quarter had fallen 10% short of its initial plan.

It said on Friday that output would be cut by 5,200 vehicles owing to heavy rains in its home prefecture of Aichi and the surrounding area, which disrupted auto parts procurement.