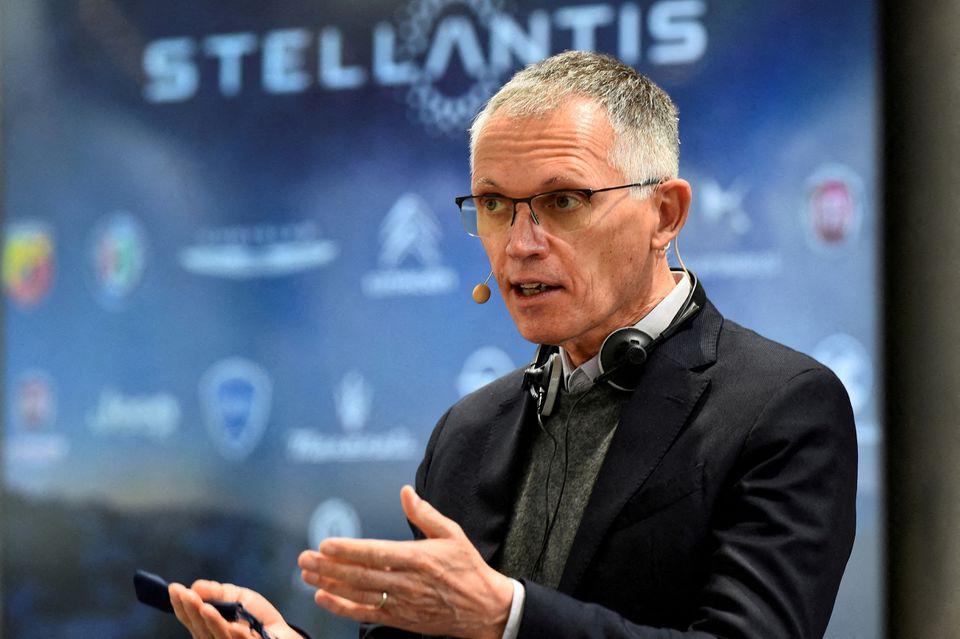 July 29 (Reuters) – China’s Guangzhou Automobile Group (GAC) (601238.SS) said on Friday it was “deeply shocked” by critical comments from Stellantis about the end of their joint venture in China, adding it was Stellantis that “didn’t fulfill its commitment”.

Last week, Stellantis (STLA.MI) and GAC said they would end their loss-making venture producing Jeep SUVs in China only four months after Stellantis said it would raise its stake in the business. In January, GAC reprimanded Stellantis for announcing plans to raise its stake to 75% from 50%, stating the parties had not signed a formal agreement.

On Thursday, while reporting financial results, Stellantis CEO Carlos Tavares said over the last five years “the political influence” in doing business with its partners in China was growing by the day.

Tavares added that GAC did not want to abide by the binding memorandum of understanding the companies had signed and “preferred to be in breach, rather than execute it. We took the conclusion that of course trust was broken.”

GAC responded on Friday, saying the venture had not been able “to establish a mutually trustworthy operating mechanism adapted to the highly competitive environment in China in order to turn the adverse situation of continuous losses in recent years.”

GAC said in a statement that it was “deeply shocked” by Tavares’ remarks and Stellantis “didn’t fulfill its commitment” to keep the joint venture operating. GAC added it hoped the companies would terminate the venture “in a pragmatic and responsible manner.”

Stellantis officials declined to comment on Friday about GAC’s statement.

With less than 1% market share, Stellantis has been looking to revamp its strategy in the Chinese auto market. In its 2030 business plan released in March, Stellantis said it would adopt an “asset-light” business model in China, still aiming to increase revenue but via imports rather than domestic production.

Reporting by Ben Klayman in Detroit, Giulio Piovaccari in Milan and Zoey Zhang in Shanghai Editing by Mark Potter