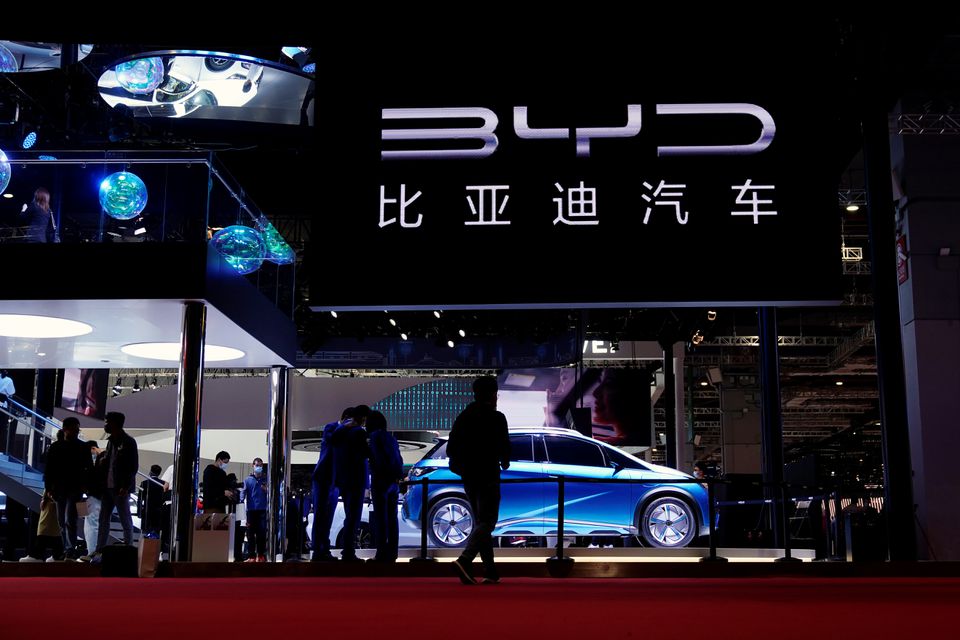 BYD, the world’s biggest electric vehicle maker by sales, will recall 52,928 of the best-selling plug-in hybrid model produced between April 5, 2021 and April 18, 2022, a statement by the State Administration for Market Regulation said on Friday.

BYD did not immediately respond to a request for comment.

In April, the regulator announced a recall of 9,663 Tang DM-i cars saying a defect in the battery pack could cause fires.

Two BYD customers told Reuters in June that they and others questioned why BYD had instructed dealers to replace batteries in cars which were not subject to the recall and urged regulators to expand the April recall.

For all new-energy vehicle makers, fires constitute a persistent problem. In the past six months alone, more than a dozen videos have been posted on social media showing BYD EVs on fire.

Plug-in hybrids – powered by a combination of batteries and combustion engines – make up half of BYD’s passenger vehicle sales, with sales increasing nearly five times in the first half versus the same period a year earlier.