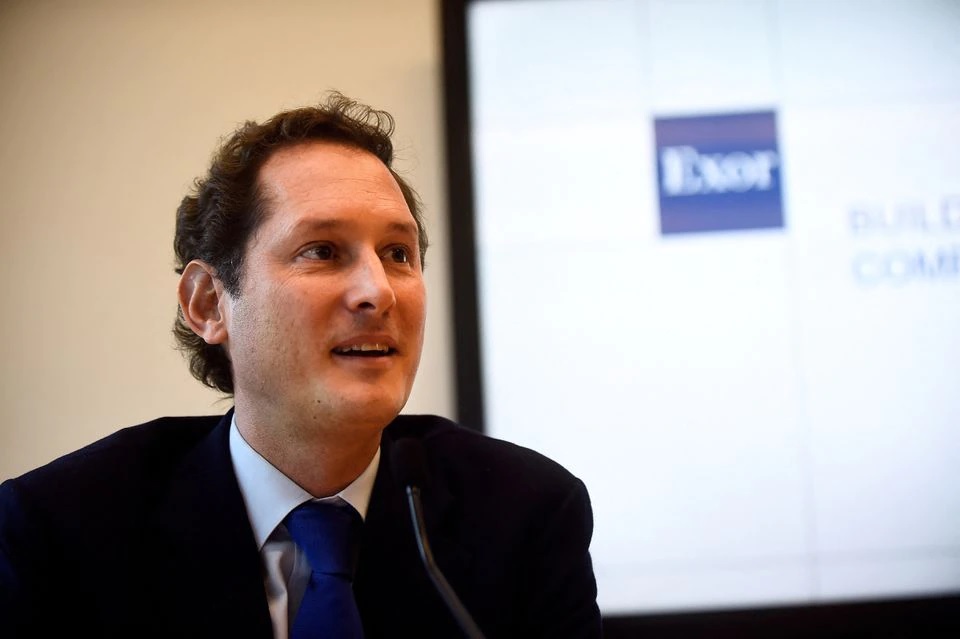 MILAN, July 29 (Reuters) – The Agnelli family’s Exor (EXOR.MI) holding company said on Friday it would move the trading of its shares to the Amsterdam bourse from Milan to align with its legal structure as a Dutch registered company.

Exor has no operations in Italy, but the move may irk politicians after a string of blue-chips ditched the country in favour of the Netherlands for their legal headquarters in recent years.Exor is the single largest investor in carmaker Stellantis (STLA.MI) and the controlling shareholder of companies including Ferrari (RACE.MI), CNH Industrial (CNHI.MI) and Serie A soccer team Juventus (JUVE.MI).

Ferrari and Stellantis, as well as its predecessor Fiat Chrysler, have all picked the Netherlands as their legal base, while keeping relevant operations in Italy.

“This further simplification of Exor’s organisational structure will result in the company being overseen by a single country regulatory authority,” Exor said in a statement.

The move is subject to the approval of Dutch market regulator AFM and the admission to listing and trading by Euronext Amsterdam, which is expected to become effective by mid-August, Exor said.

It added it would later request the delisting of its shares from the Milan bourse. This will become effective not earlier than 45 days after filing the request. During that period, shares will be listed both in Amsterdam and Milan, Exor said.

Exor added that it wanted to continue with a share buyback program announced in March, with a second tranche of up to 250 million euros ($255 million) to be executed on both the Amsterdam and Milan bourses.