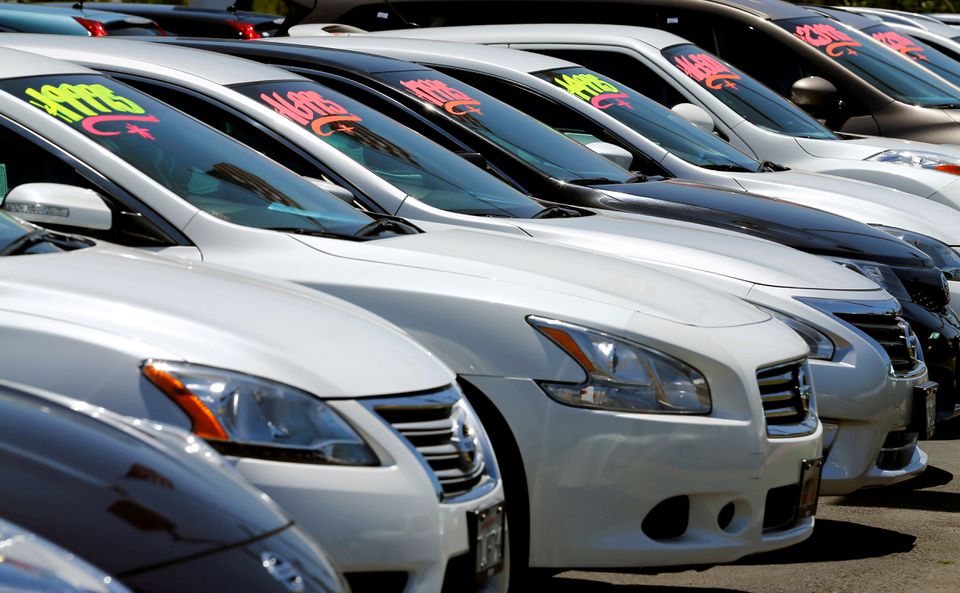 July 27 (Reuters) – A shortage of vehicles at dealers due to the supply chain snarls gripping automakers is expected to drive down U.S. auto retail sales in July, according to industry watchers.

Total new-vehicle sales including retail and non-retail transactions are expected to decline 5.7% this month from a year earlier after adjusting for total selling days, consultants J.D. Power and LMC Automotive said in a report on Wednesday.

Automakers have struggled with supply chain disruptions caused by the COVID-19 pandemic including those resulting from recent lockdowns in China, with Russia’s invasion of Ukraine exacerbating the problem.

While the consultants expect the seasonally adjusted annualized rate (SAAR) for total new-vehicle sales in the country to decline by 0.9 million units in July to 13.7 million units, Cox Automotive forecast a slight uptick in SAAR to 13.2 million units.

The industry, which has to compete for limited chip supplies with other manufacturers such as electronics device makers, will continue to be constrained by procurement, production and distribution challenges in August, said J.D. Power and LMC Automotive.

But the supply shortfall, coupled with strong demand, has translated to record transaction prices and dealer profitability, according to the consultants. New U.S. vehicle prices likely stayed near record levels in July, with average transaction price expected to rise 12.3% to $45,869, they said.

Cox Automotive said rising interest rates and low consumer sentiment could also serve as headwinds for the industry in the second half of the year.

Reporting by Shivansh Tiwary in Bengaluru; Editing by Aditya Soni