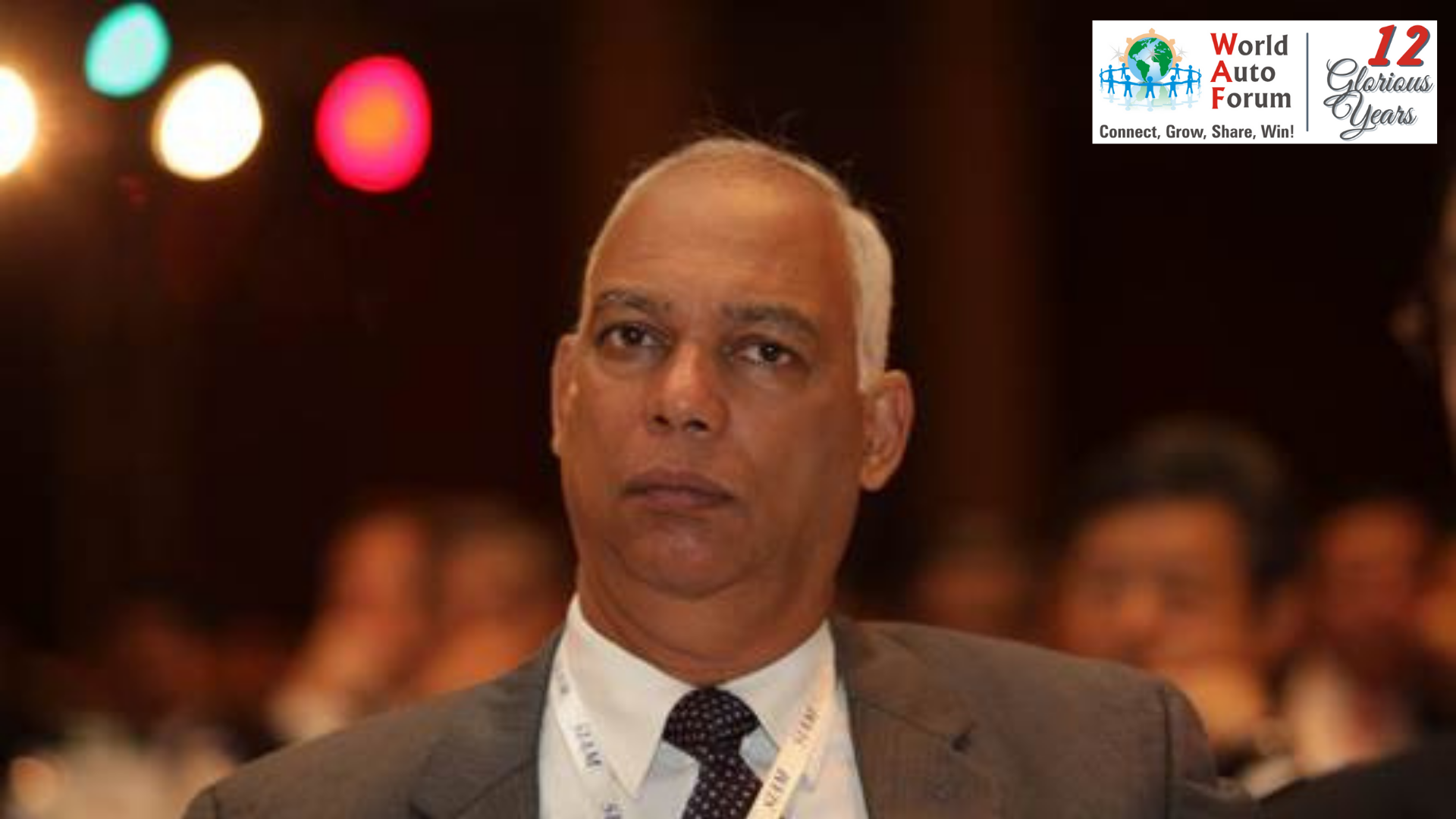 Mr Prakash M Telang had been a force at Tata Motors for over 4 decades. He was promoted as MD of TML in 2009- 10 on retirement of Mr Ravi Kant

Prior to taking on the mantle as the MD, he led the CVBU business as its ED where he is credited for innovative & successful products like the Tata Ace . He was a key team member behind the earlier game changer product Tata 407 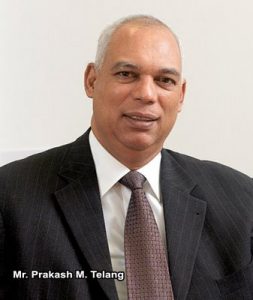 Mr Telang had joined the House of Tatas via the TAS- Tata Administrative Services and even after his retirement continued to hold several board positions in the Tata Group of Companies.

He shall be remembered for his warm and helpful nature, sharp insights, Manufacturing Innovations and long standing commitment to Tata Motors, Tata Group and the India Business EcoSystem.

‘May the All Mighty grant his soul eternal peace. Praying for strength to his family and friends,’ says Anuj Guglani, CEO WAF