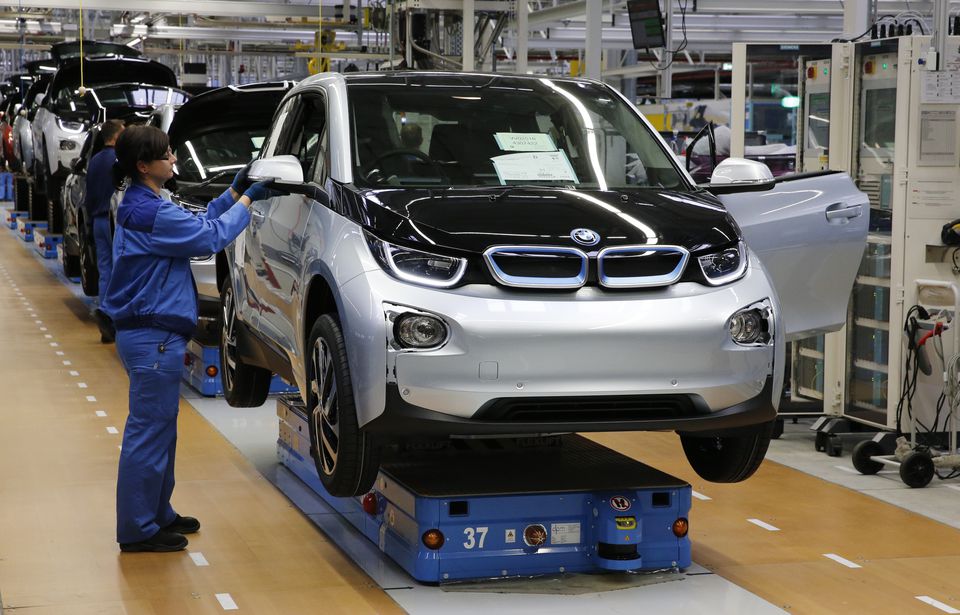 BERLIN/LONDON, Nov 8 (Reuters) – European automakers reeling from a global chip shortage have in recent days hastened to assure shareholders that shortages of magnesium are not, for now, a risk to their production plans.

However, car part suppliers and industry associations warn that if production in China, which accounts for 85% of global magnesium supply, does not pick up pace soon, automakers could be facing significant shortfalls of the material.

Car makers do not ordinarily purchase large quantities of magnesium themselves. But part manufacturers supplying automakers with key components are heavily reliant on magnesium, which can be used by itself or combined with aluminium to reduce the weight of cars.

Chip shortages have already extended delivery times for new cars, sometimes up to a year. Without a speedy recovery in China’s magnesium exports those queues could lengthen, an auto industry source said.

Auto firms Stellantis (STLA.MI) and BMW (BMWG.DE) say they do not see an imminent problem with supplies. Others in the sector say their inventories and magnesium already in transit will see them through to early 2022.

But Volkswagen’s (VOWG_p.DE) head of purchasing in an earnings call said a shortage was expected.

“We cannot forecast right now if the shortage on magnesium, which will happen definitely according to planning, will be bigger than the semiconductor shortage,” Volkswagen’s Murat Aksel said.

China’s magnesium output is about 50% of normal levels, industry sources said, as soaring coal prices and energy rationing prompted smelters to cut or shut down operations.

China has allowed some magnesium producers to resume output, but not by enough to significantly ease the shortage. Prices have retreated from record highs but they are still more than double the levels in January.

“We are very concerned this is going to impact us in a couple of weeks,” Jonathan O’Riordan, international trade director of Europe’s automobile manufacturer association ACEA, told Reuters.

Germany’s ZF, which uses magnesium for gearboxes and steering wheels, told Reuters it was seeking new sources of magnesium from other countries, but that offsetting the loss of Chinese supply was limited given the size of its market share.

(This story corrects to amend title of Jonathan O’Riordan in para 11 to international trade director, not head of the association)