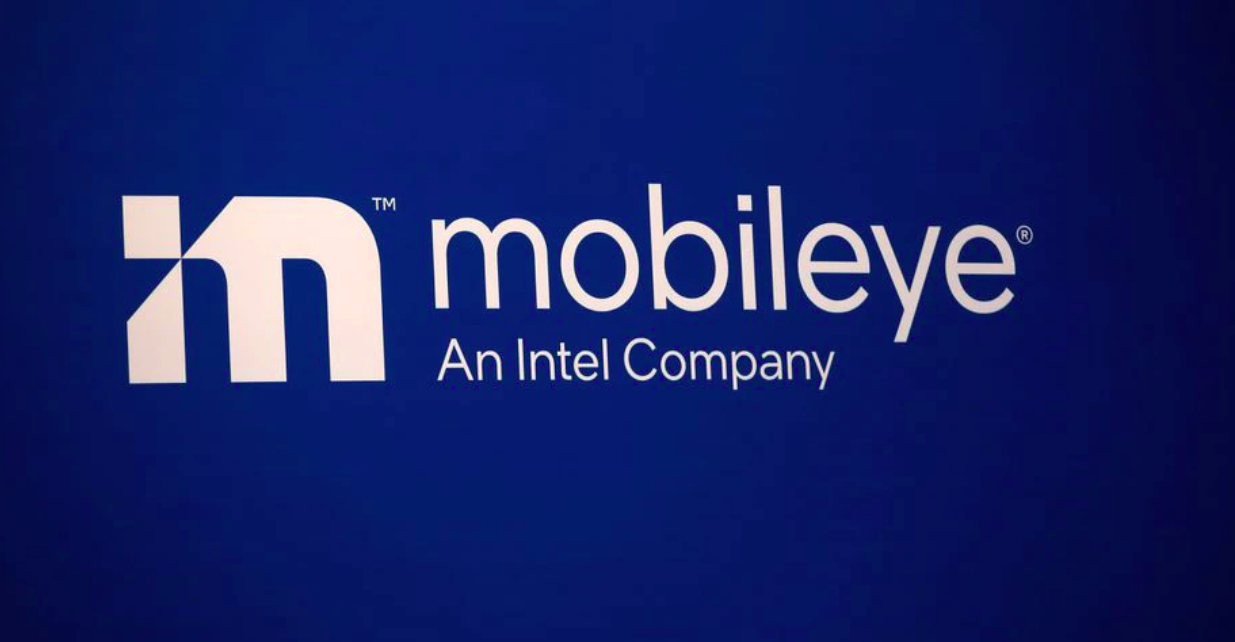 March 7 (Reuters) – Intel Corp said on Monday its Mobileye unit has confidentially filed paperwork for an initial public offering in the United States, which could value the chipmaker’s self-driving car unit at more than $50 billion.

Intel did not give more details about the offering, but has previously said it would receive the majority of the proceeds from the share sale. Some of those funds will be used to build more Intel chip plants, Chief Executive Officer Pat Gelsinger said in December. read more

The chip giant will also retain a majority stake in the unit after the IPO, it has said previously.

The IPO landscape has changed significantly from when Intel announced in December to take Mobileye public, with a number of companies postponing their listings as global stock markets go through a turbulent time due to fears of a looming rate hike and geopolitical tensions.

Mobileye, an Israeli company that Intel bought for about $15.3 billion in 2017, uses a camera-based system with adaptive cruise control and lane change assistance in driverless cars.

The company, founded in 1999, plans to eventually build its own “lidar” sensor to help its cars map out a three-dimensional view of the road. It is currently using lidar units from Luminar Technologies on its initial robotaxis in the meantime.

Mobileye, which counts BMW, Audi, Volkswagen, Nissan, Honda and General Motors as its clients, has been a bright spot for Intel, which faces stiff competition in the chip-making segment from rivals Nvidia Corp (NVDA.O) and Qualcomm Inc (QCOM.O).

Gelsinger, in fact, has been under pressure from activist investors to consider spinning off Intel’s chip operations, but the company plans to invest billions to expand its chip-manufacturing capacity in the United States and grow its market share.

Technology powering driverless cars has been gaining traction even among legacy automakers including Ford Motor Co (F.N), General Motors Co (GM.N) and Toyota Motor Corp (7203.T) that have been investing on models with features such as driver-assist and self-driving systems.