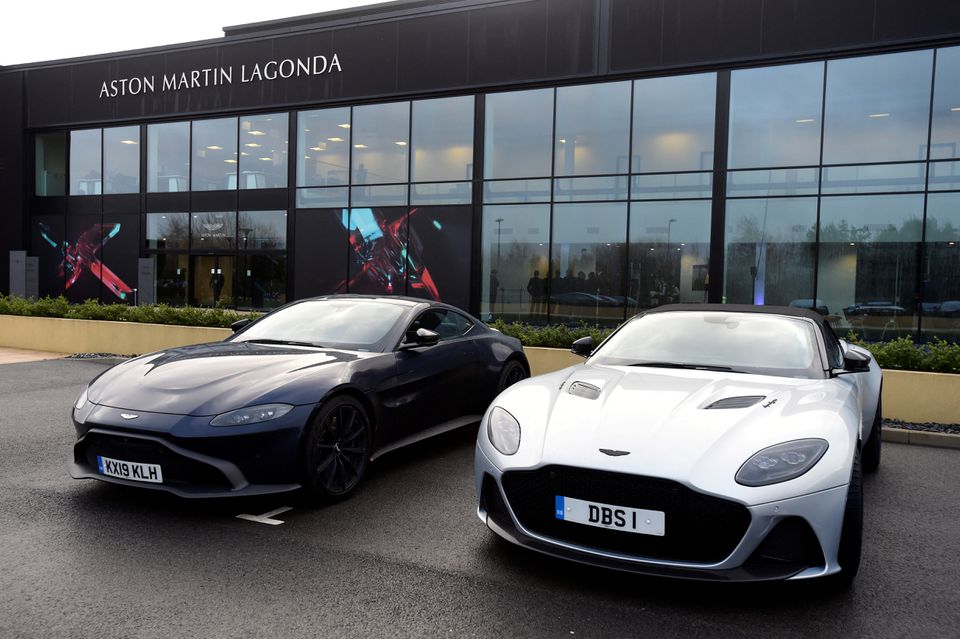 A joint research and development team from fictional secret agent James Bond’s car brand and the battery company will design and develop battery packs and a battery management system.

Aston Martin is the second carmaker customer for Britishvolt, which has also entered a battery partnership with Britain’s Lotus. read more

By 2026 the Aston Martin plans to offer electric versions of all of its new models.

“Working together with Britishvolt, I believe we can create new technologies to power benchmark-setting Aston Martin electric cars that will match our reputation for high performance and ultra-luxury with the highest standards of sustainability,” Aston Martin Chief Executive Tobias Moers said in a statement.

When the 3.8 billion pound, 45 GWh Blythe plant is fully operational in 2027 it should be able to produce battery packs for more than 450,000 electric vehicles per year.