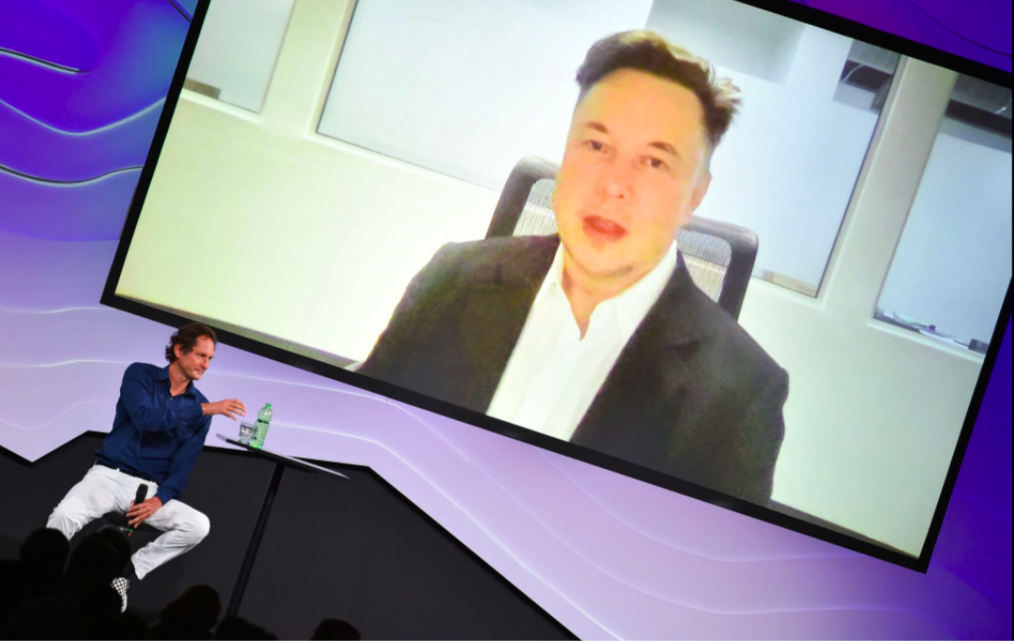 TURIN, Sept 24 (Reuters) – Tesla Inc (TSLA.O) CEO Elon Musk said on Friday that thanks to new semiconductor plants that are planned or under construction, the global chip shortage that has pummelled the car industry this year should be short term in nature.

“There’s a lot of chip fabrication plants that are being built,” Musk said during a joint session with Stellantis (STLA.MI) and Ferrari (RACE.MI) Chairman John Elkann, at Italian Tech Week.

“I think we will have good capacity for providing chips by next year,” he added. 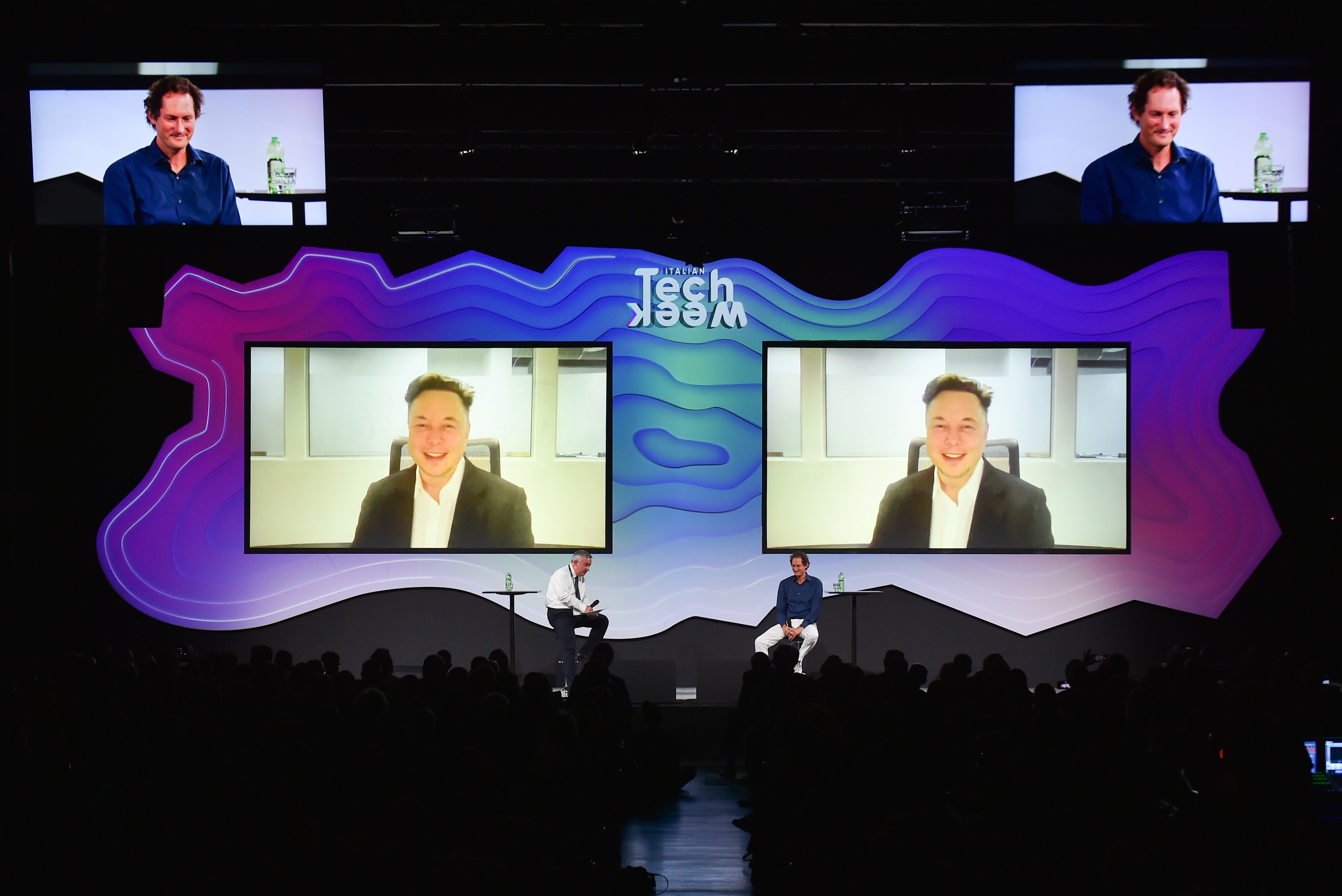 “I am surprised by a recent move away of some countries form nuclear energy, which is safe,” Musk said.

But in their dialogue they avoided referring to competition issues between top electric mobility leaders such as Tesla and legacy automakers now investing heavily to expand their offer of electrified vehicles.

Musk however thanked Elkann for a support Tesla received between 2017 and 2019 from Comau, the robot unit of Fiat Chrysler, now part of Stellantis, during what he called “one of the most painful periods” for his company, linked to the launch of production on Model 3.

“John helped me a lot in that period,” Musk said, adding Tesla had come close to bankruptcy “half a dozen times”.

Stellantis Chief Executive Carlos Tavares has said the group, formed through the merger between Fiat Chrysler and France’s PSA, expected to achieve its European carbon dioxide emission targets this year without credits bought from Tesla.