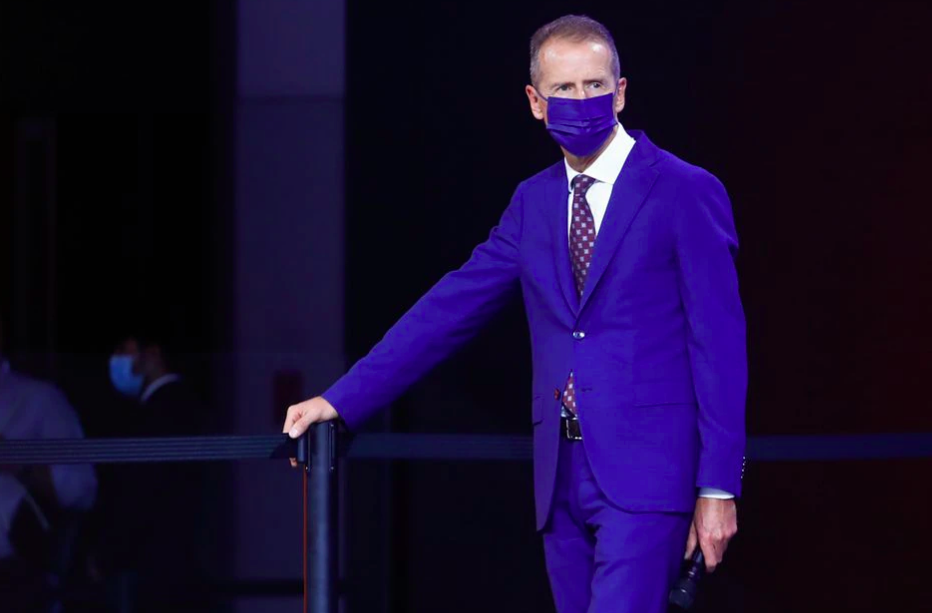 Diess’ comments, made on Twitter, come as Tesla continues work on its plant in Gruenheide, near Berlin, as it awaits final building approval for the 5.8 billion euro ($6.8 billion) site. read more

“Efficiency is key for the transformation of our industry/Germany. Tesla develops in shorter processes, works closer with the best in the industry and takes more risk,” Diess, a known admirer of the electric car pioneer led by Elon Musk, said.

Wolfsburg-based Volkswagen, Europe’s largest carmaker, aims to overtake Tesla as the world’s top seller of electric cars by 2025, a claim that is underscored by an ambitious plan to build six large battery factories in Europe by 2030. read more

“Gruenheide will increase competition in Germany – also with Wolfsburg.”

The EV maker is hosting a public tour of the Gruenheide plant on Oct. 9, days before the final consultation for objections to its construction closes. Musk has confirmed he will attend the event, dubbed the “Giga-fest”, in person.