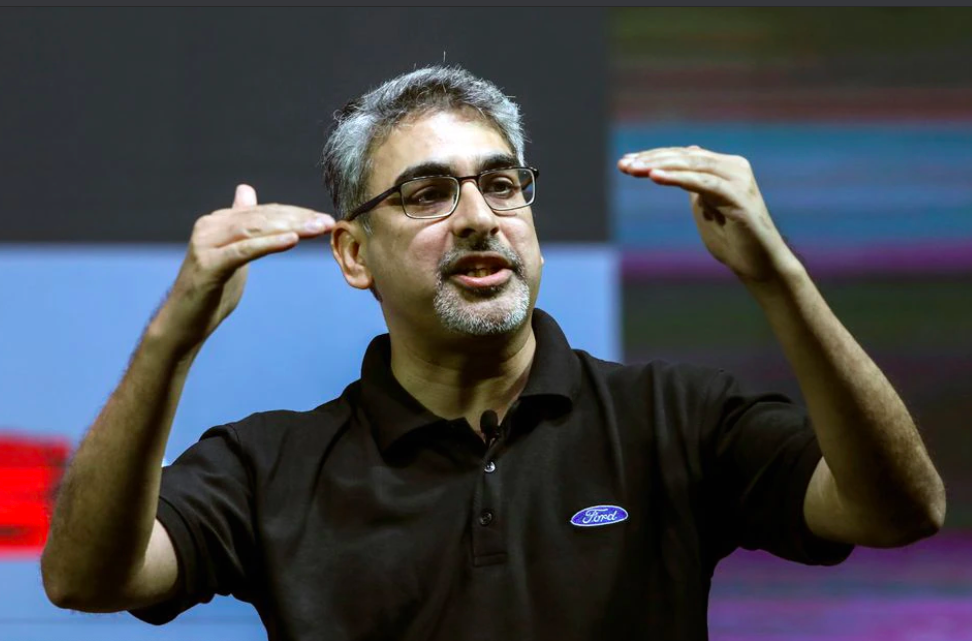 Mehrotra, according to his LinkedIn profile, has spent over a decade with Ford in India across multiple roles including marketing, sales and most recently as president and managing director.

Sept. 30 will be Mehrotra’s last day, a source with knowledge of the information told Reuters.

Mehrotra did not immediately respond to a request for comment.

Ford India said in its statement it has put its director of manufacturing, Balasundaram Radhakrishnan, in charge of overseeing its restructuring in the country.

Ford’s decision to stop making cars in India ends its more than two-decade long presence in a market it no longer sees as profitable. The move will affect around 4,000 employees, the company has said.

Ford is the fifth major automaker to cease vehicle manufacturing in India since 2017, following exits by General Motors (GM.N) and Harley Davidson (HOG.N) from a market that is dominated by Asian rivals.

Despite being in India since the mid-1990s, Ford has less than 2% share of the passenger vehicle market and was using about 20% of its total production capacity of 440,000 cars a year across two plants.

The announcement has upset hundreds of its factory workers, some of whom protested the decision this week.