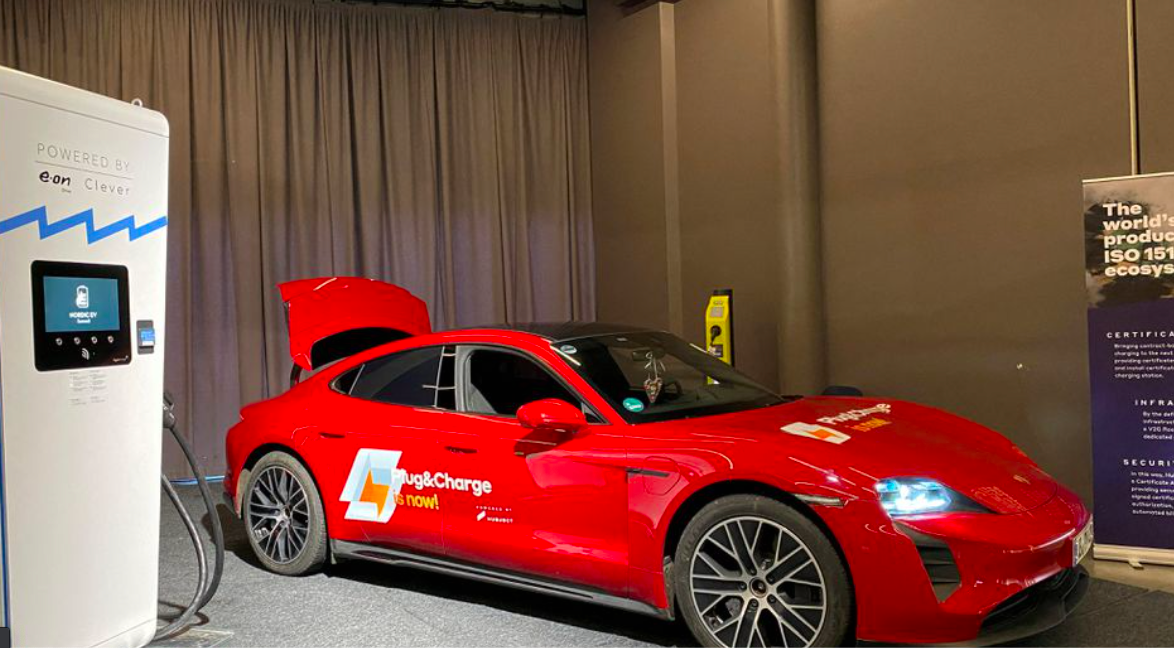 Volkswagen shares rose as much as 7.2% while those in Porsche SE (PSHG_p.DE), which holds a 31.4% stake in the carmaker, were up as much as 8.3%, taking the top two spots in Germany’s benchmark blue-chip DAX index (.GDAXI).

They also outperformed a 3.7% gain in the STOXX Europe 600 Automobiles & Parts Index (.SXAP).

Traders pointed to a Reuters story fuelling hopes there could be news on a potential listing of Porsche AG at Volkswagen’s annual press conference scheduled for March 15.

“That’s when management will hopefully show their colours,” a company source familiar with the deliberations about a listing told Reuters earlier.

“The situation is coming to a head,” another person familiar with the matter said.

Volkswagen and Porsche SE, which will holds its annual news conference on March 29, declined to comment.

Volkswagen is still considering a potential partial listing of Porsche AG and has not made a decision, according to people familiar with the matter.

Sources told Reuters last year the Porsche and Piech families, who control Porsche SE, were weighing taking a direct stake in Porsche AG as part of a possible listing of the luxury carmaker.

“The move can’t be about raising cash” as this would be a sign of financial weakness, said Arndt Ellinghorst, automotive expert at data firm QuantCo, adding a spin-off of Porsche AG would be a “much more elegant” way to list the asset compared with a partial initial public offering.
Reporting by Jan Schwartz in Hamburg, Christoph Steitz and Anika Ross in Frankfurt and Danilo Masoni in London Editing by Mark Potter