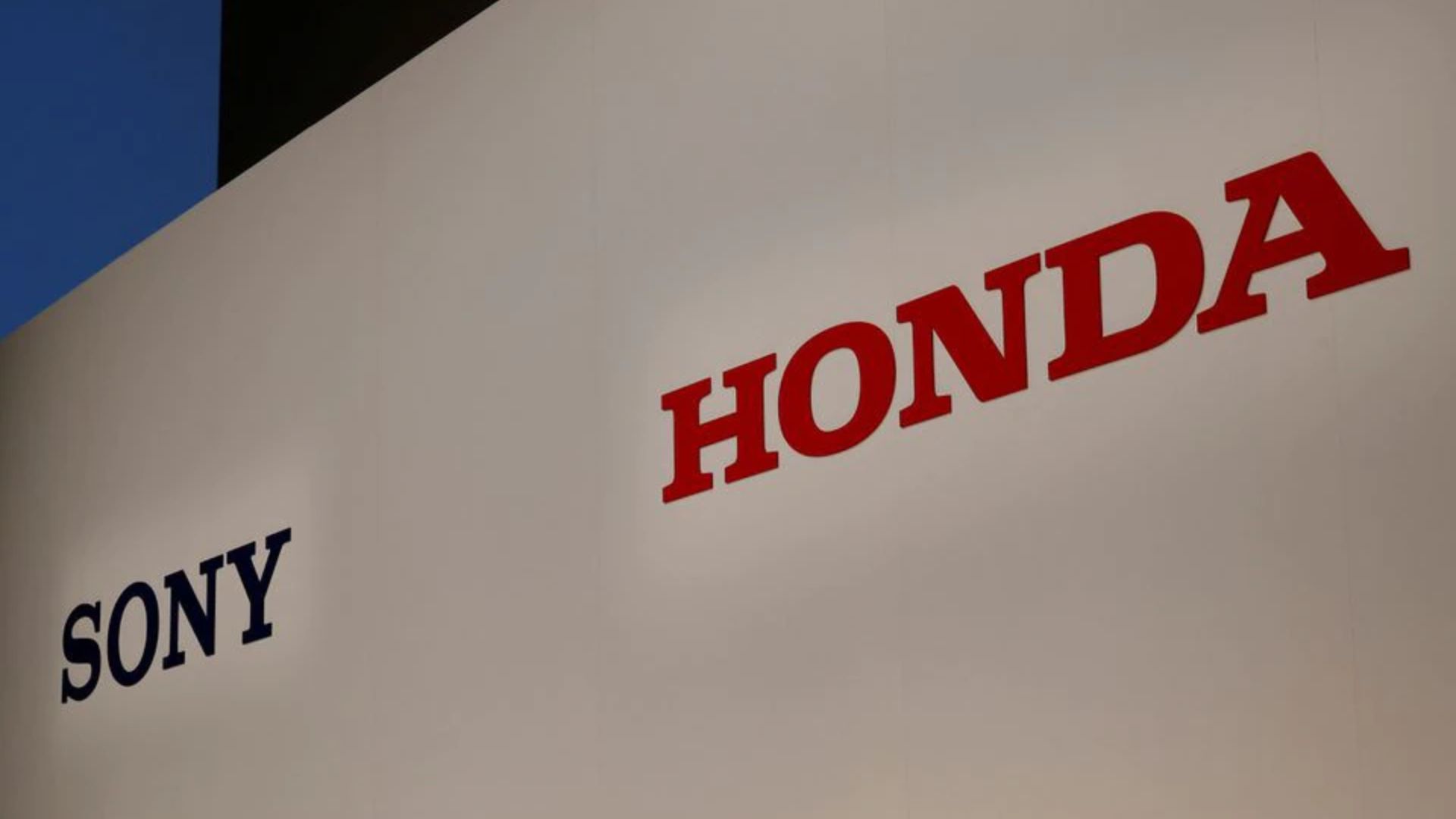 Honda, like bigger rival Toyota Motor (7203.T), has been slower to shift to electric vehicles (EV) than global automakers and is under pressure from investors to make cars that are carbon-free and equipped with newer technology such as self-driving features.

The car maker, which only offers one EV, Honda e, has said it plans to roll out 30 EV models and make some 2 million EVs annually by 2030.

To the JV, first announced in March and named Sony Honda Mobility, Honda will bring its expertise in building and selling cars and Sony will add its software and technology chops, the companies said in a statement on Thursday.

Yasuhide Mizuno, a senior Honda executive, will serve as the JV’s chairman and CEO, and Izumi Kawanishi, an executive vice president at Sony, will be the president and chief operating officer.

Honda, maker of popular models such as Accord and Civic, is dealing with crimped margins as costs of raw materials have surged and a global chip crunch hurts production.

Earlier this year, the company said it would develop a series of lower-priced EVs with General Motors (GM.N), based on a new joint platform, expanding on plans for GM to begin building two electric SUVs for Honda starting in 2024.

Shares in Honda and other Japanese automakers were down between 3% and 5% on Friday as world stocks were set to slide amid fears that sharp interest rate increases by central banks would tip economies into recession.

Reporting by Sayantani Ghosh in Singapore. Editing by Gerry Doyle