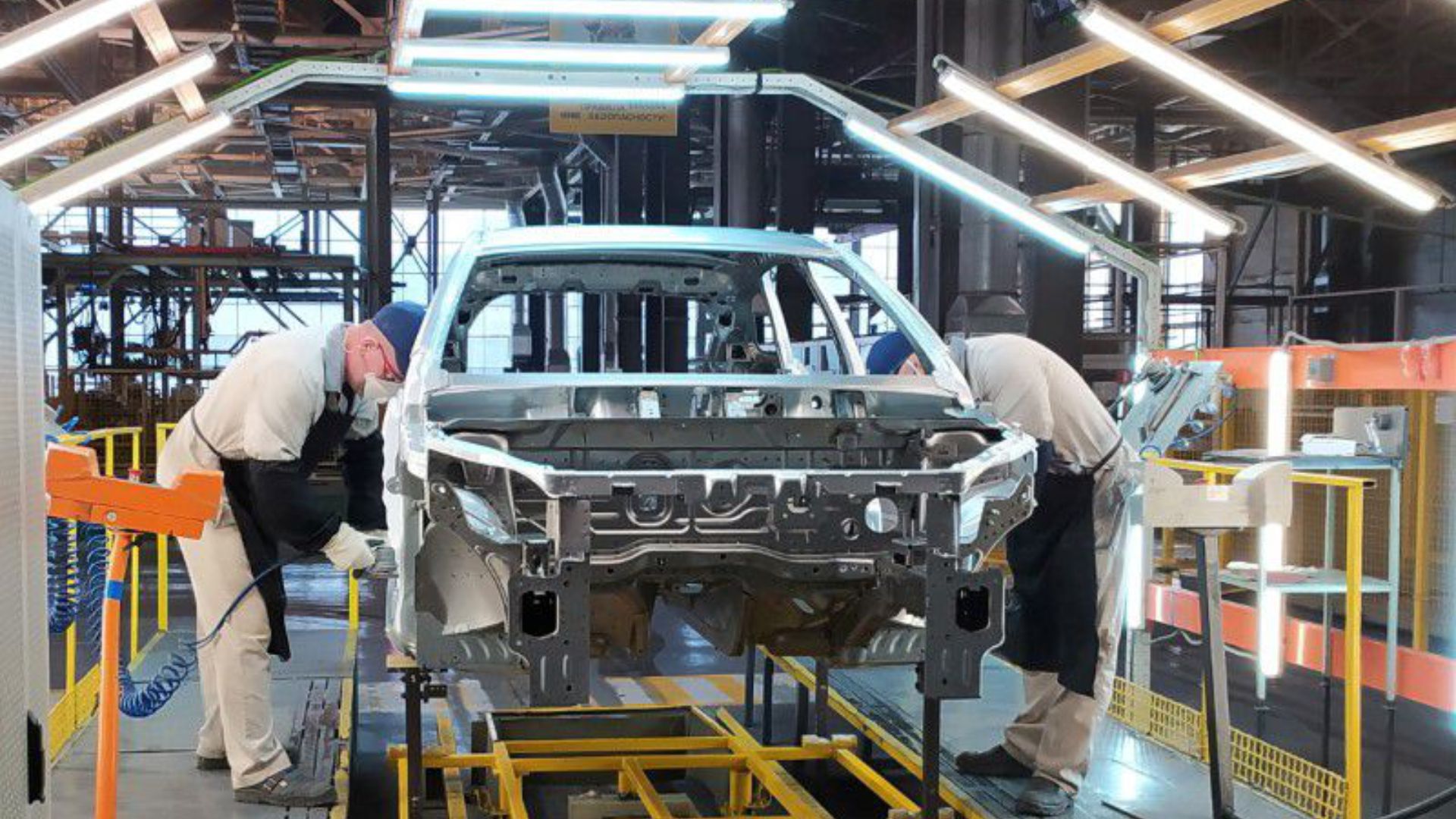 LONDON, June 16 (Reuters) – Russian President Vladimir Putin ordered his government on Thursday to quickly come up with new measures to support the domestic car industry, which has seen sales crater since the invasion of Ukraine.

Amid a crunch on demand from Russian buyers and severe logistics problems as a result of Western sanctions, car sales slumped a record 83.5% in May, according to Association of European Businesses (AEB) data.

“I would like to ask the government to tell us in detail what swift measures it is taking to support the auto industry and stabilise the internal market,” Putin said in a meeting with officials broadcast on state TV.

Interfax news agency quoted him as saying the government should come up with an updated plan before Sept 1.

Some 10.2 billion roubles would be spent on resuming car loans with the rest split between support for preferential leasing rates as well as discounts for electric and gasoline-powered vehicles.

“This is what should be implemented in the near future in order to stimulate the market for precisely those products that are freely produced and can be supplied to our consumers,” the agency cited him as saying.

Russian statistics agency Rosstat says car prices have jumped nearly 50% since the start of the year, slamming demand in a country where household incomes have declined while inflation hovers near 20-year highs.

In recent weeks a string of officials have warned about a possible demand slump that could accentuate the economic crisis, already expected to be the worst in at least two decades.

French auto giant Renault (RENA.PA) struck a deal in May to sell its majority stake in Avtovaz to a Russian science institute, reportedly for the symbolic sum of just one rouble, with a six-year option to buy it back.