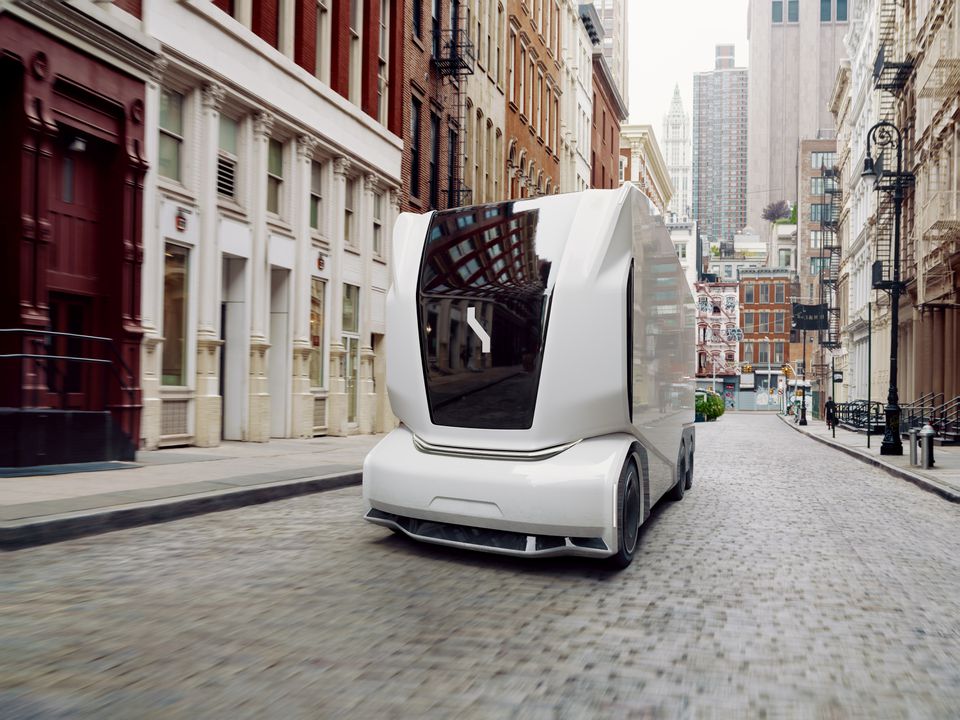 The company has already started operating a fleet of 20 Einride Pods – its electric self-driving truck without a driver cabin – at the Louisville headquarters of GE Appliances, a unit of Chinese home appliance maker Haier (600690.SS), which includes a sprawling manufacturing complex.

Einride chief executive Robert Falck told Reuters for now the company’s trucks would operate inside customers’ facilities, which allows them to operate without the need for a backup human driver as they are on private property.

The company is working with U.S. regulators to “take this outside the fence and operate on public roads as well”.

“There is huge potential for automation and electrification in the U.S. market and the next step for us scale up with our customers,” he said.

The Swedish start-up has raised $150 million from investors, including a $110 million funding round announced in May.

Self-driving technology for freight trucks has attracted investor attention as it should be easier and cheaper to roll out than in self-driving cars and robotaxis, while providing a clearer path to profitability.

Einride also said it has hired its first remote truck driver who can take over control of the autonomous trucks in particular situations that require human interaction or human decision-making capabilities.

That first driver will be based in the United States.
Reporting by Nick Carey Editing by Robert Birsel
Source : Reuters