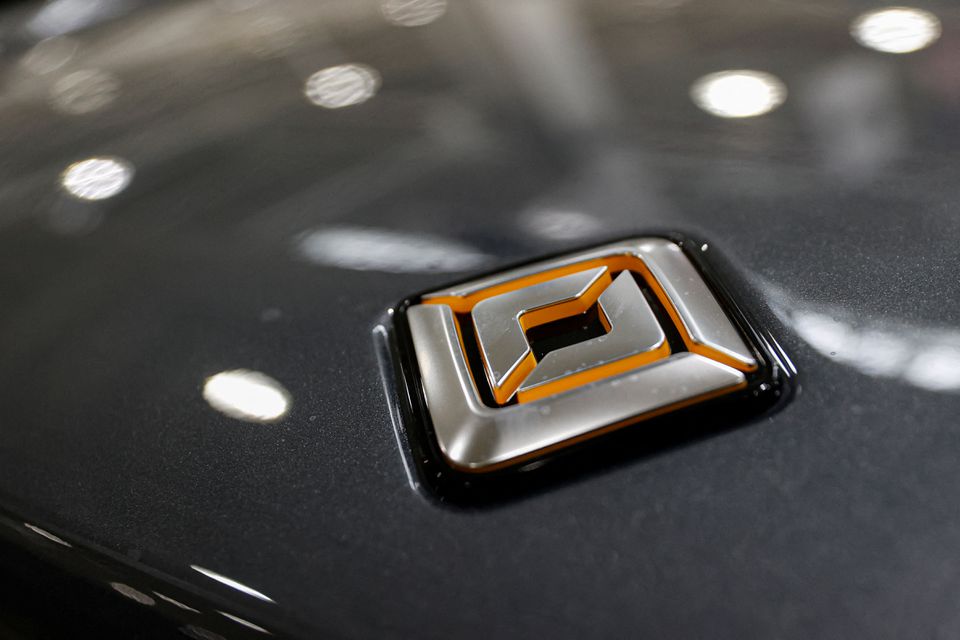 Oct 7 (Reuters) – Rivian Automotive Inc (RIVN.O) said on Friday it will recall nearly all of its vehicles due to a possible issue of loose fastener that could make a driver lose steering control.

California-based Rivian is recalling about 13,000 vehicles after it discovered that a fastener connecting the front upper control arm and steering knuckle may not have been “sufficiently torqued” in some vehicles, a company spokesperson said in a statement.

Electric vehicle maker has so far produced a total of 14,317 vehicles this year.

Rivian notified the affected customers about the recall after it became aware of seven reports potentially related to the structural issue of torqued fastener, the company said. No injuries were reported due to this defect.

“In rare circumstances, the nut could loosen fully,” Rivian Chief Executive RJ Scaringe said in a letter to customers urging them to take caution if they experience any issues.

“It’s important not to minimize the potential risks involved and why we are volunteering to conduct this recall,” Scaringe wrote.

In May, Rivian recalled about 500 2022 R1T electric pickup trucks in the United States because air bags may not deactivate when a child is in the front passenger seat.