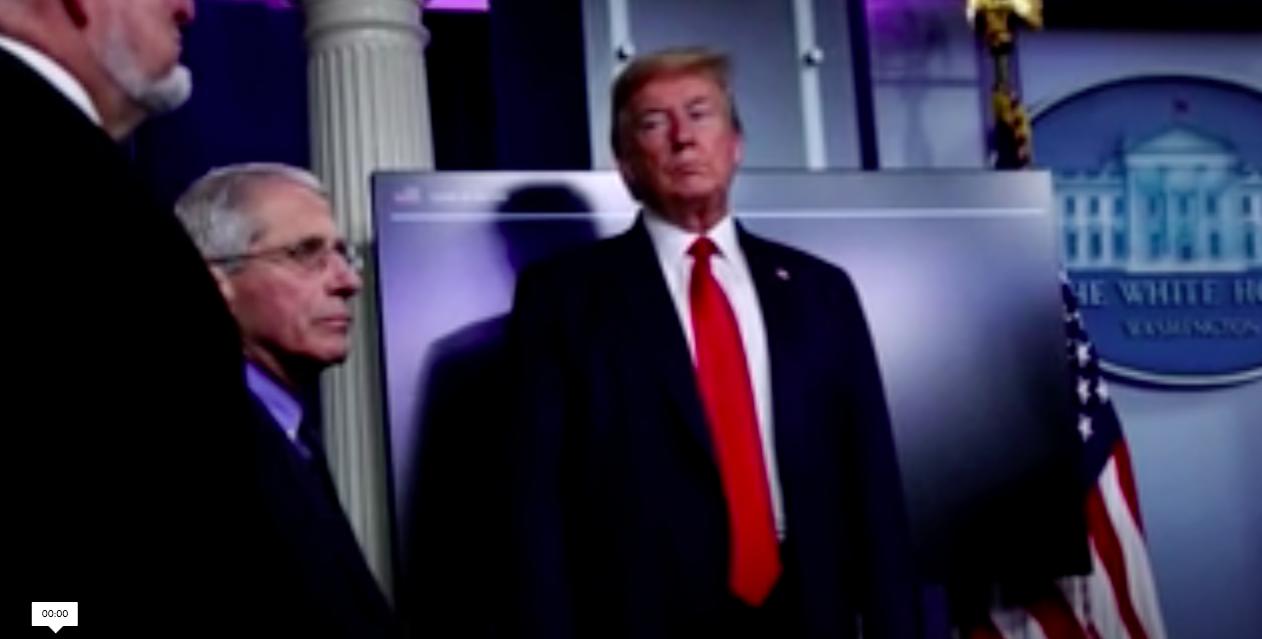 DETROIT (Reuters) – Factory workers began returning to assembly lines in Michigan on Monday, paving the way to reopen the U.S. auto sector but stoking fears of a second wave of coronavirus infections as strict lockdowns are eased across the country.

With millions of Americans out of work and much of the economy at a virtual standstill, a growing number of states are relaxing tough restrictions on commerce and social life put in place to slow the outbreak.

Some auto suppliers in Michigan, a Midwest industrial powerhouse hard hit by the pandemic and its economic fallout, reopened plants on Monday with skeleton crews to get ready for a resumption of vehicle production next week.

“We’re starting up our foundry this week in anticipation of the orders coming in next week,” Joe Perkins, chief executive of Busche Performance Group, an engineering, casting and machining firm, said in a telephone interview.

Factory workers will be issued face masks, checked for fever and required to submit health-screening questionnaires.

“All of that’s ready to go,” Perkins said. “The big question is are people going to be buying cars and trucks.”

The manufacturing reopening approved last week by Governor Gretchen Whitmer was crucial not only to auto plants in Michigan but to vehicle production elsewhere because so many key parts suppliers are based in and around the automaking hub of Detroit.

Detroit’s Big Three automakers – General Motors Co (GM.N), Ford Motor Co (F.N) and Fiat Chrysler Automobiles NV (FCHA.MI)(FCAU.N) – said last week they planned to restart production at North American plants on May 18. The target date was set after tacit approval from the powerful United Auto Workers union, which previously opposed a May restart as “too soon and too risky.”

Much is at stake. The auto sector accounts for 6% of U.S. economic output and employs more than 835,000 Americans.

A small but high-profile sector of the U.S. auto industry became a flashpoint in California on Monday as Elon Musk, chief executive of electric carmaker Tesla Inc (TSLA.O), defied local health officials and restarted his factory outside San Francisco.

California Governor Gavin Newsom had given the OK for manufacturing to reopen statewide on Friday, but Alameda County’s more stringent lockdown orders barring factory operations for another week supersede Newsom’s authority. Musk, who had threatened to move his plant to another state unless officials relented, said on Twitter that production resumed on Monday, adding he would join workers on the assembly line. “If anyone is arrested, I ask that it only be me,” he wrote.

Moves to loosen the clampdown have played out even as the number of lives lost continues to rise. Well over 80,000 people in the United States have died in the pandemic out of more than 1.35 million known U.S. infections reported since Jan. 20, according to a Reuters tally.

Ohio, another industrial state and key player in the U.S. auto industry, reopened its manufacturing last week and said most retail shops could welcome customers back on Tuesday.

Even New York, epicenter of the U.S. crisis, was set to ease some rules, permitting certain low-risk activities like landscaping, tennis courts and drive-in theaters to reopen this weekend in rural areas.

“We took the worst situation in the nation and changed the trajectory,” Governor Andrew Cuomo said.

Pressure to loosen business constraints has mounted under a rapidly deteriorating economic outlook. The pandemic has put more Americans out of work than at any time since the Great Depression of the 1930s, prompting Congress to pass trillions of dollars in emergency relief.

Republican President Donald Trump, accused by Democrats of playing down and mishandling the outbreak, has pushed to swiftly reopen the economy, seen as key to his re-election bid on Nov. 3.

In a tweet, Trump on Monday again accused Democrats of taking their time lifting restrictions to embarrass him, a charge they have denied.

Public health experts have warned that moving too quickly to reopen, without vastly expanded diagnostic testing and other precautions firmly in place, risks fueling a resurgence of the virus. Polling shows a majority of Americans also concerned.

While permitting a return to manufacturing, Whitmer maintained an order requiring residents to remain mostly indoors when not at work. “We’ve got to remember that continuing to stay home … is the key to helping us lower the chance of a second wave,” the Democratic governor said.

Separately, the White House directed its staff to wear masks at all times in the building, except when at their own desks, a senior administration official said. Trump’s valet and Vice President Mike Pence’s spokeswoman both tested positive for the coronavirus last week.

The White House situation has had ramifications far beyond the nation’s capital. Iowa Governor Kim Reynolds was following a modified self-quarantine because of possible coronavirus exposure during a White House visit and meetings in Iowa with Pence last week.

Illinois Governor J.B. Pritzker was working from home after a senior staff member tested positive last week. Pritzker tested negative on Sunday, according to his office.