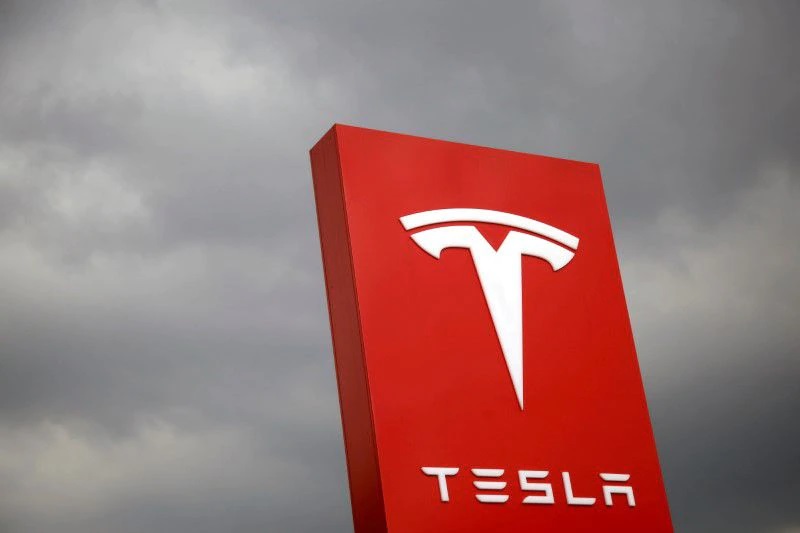 Aptiv will own an 85% stake in the unit, Intercable Automotive Solutions, which manufactures high-voltage busbars that carry more electrical power than traditional cables. It has manufacturing facilities in Europe and Asia.

Auto parts suppliers are increasingly investing in electric and battery technology to cater to the EV market, which could be worth $5 trillion over the next decade. read more

Aptiv, which counts Tesla Inc (TSLA.O) and General Motors Co (GM.N) as customers, in January announced a multi-billion-dollar deal for software developer Wind River to capitalize on the shift to software-oriented vehicles and diversify its revenue stream.

The deal also comes amid automakers’ effort to replicate the success of Tesla’s electric vehicles, as they replace 12-volt wiring systems with much higher voltage cables.

Aptiv’s deal for Intercable Automotive is expected to close before the end of this year, following which the company will operate as a stand-alone business unit.

The transaction is expected to add to Aptiv’s earnings next year. Shares of the company were down 2.7% amid a broader fall in market after data showed monthly U.S consumer prices unexpectedly rose in August.

Goldman Sachs & Co LLC served as financial adviser for the deal to Aptiv while Clifford Chance was the company’s legal adviser.

Reporting by Priyamvada C in Bengaluru; Editing by Vinay Dwivedi