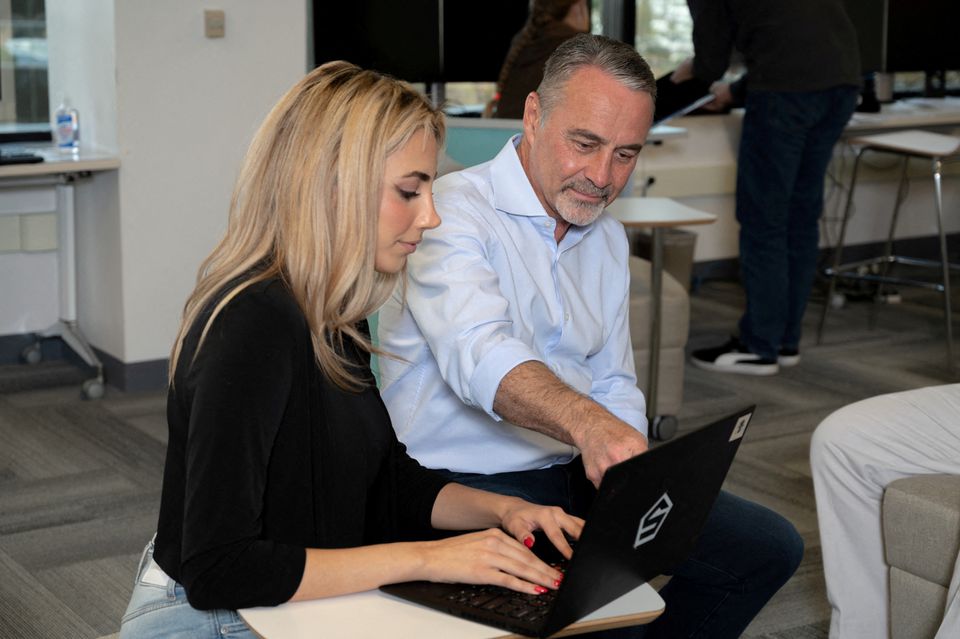 Sept 13 (Reuters) – Silicon Valley startup SiFive Inc on Tuesday launched three new products aimed at the automotive market, which is emerging as one of the hottest areas for chip makers with electric and self-driving cars expected to boost the number of chips needed.

The new chip designs launched are the E6-A series for digital control applications like steering, S7-A for so-called “safety islands” that act as a failsafe for other critical applications, and X280-A to manage data from image sensors and do machine learning work, including for autonomous driving.

“Where you’ll see us going is from these targeted compute chips … to arrays of processors that will be available over the coming 12 to 24 months,” said SiFive CEO Patrick Little.

Before SiFive, Little helped build Qualcomm’s automotive business, and said both Qualcomm Inc (QCOM.O) and Nvidia Corp (NVDA.O) could be great customers and partners for SiFive.

Qualcomm and Nvidia are both betting on automotive as a big business and have launched systems such as Snapdragon Ride and NVIDIA DRIVE that automotive customers can use for applications including autonomous driving.

SiFive does not make chips, but makes the blueprint for chipmakers to use. It uses a RISC-V instruction set architecture (ISA), a base for building chips that defines what kind of software can run on the chips. Arm Ltd’s ARM and Intel’s (INTC.O) x86 are the dominant ISAs used today for general-purpose processors, or the brains of computers, and are proprietary. RISC-V is an open standard and is gaining traction, especially in China.

SiFive competes with Arm, which is also targeting the automotive market.

Little said some of the strongest demand for its chip technology is coming from customers looking to develop autonomous vehicles.