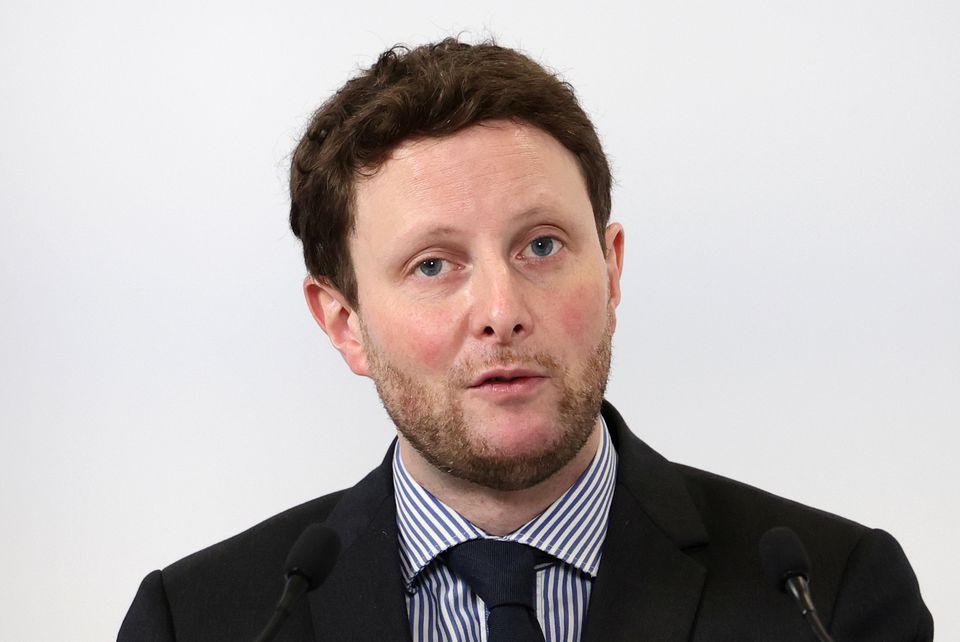 PARIS, Aug 25 (Reuters) – The French transport minister called on Thursday for an investigation into whether French oil major TotalEnergies (TTEF.PA) was involved in supplying jet fuel to the Russian military through a local joint venture.

Le Monde newspaper reported on Wednesday that TotalEnergies was involved in supplying gas condensate to make jet fuel that may have been used by Russian warplanes in Ukraine, via the French firm’s stake in a venture with Russia’s Novatek (NVTK.MM).

“This is an extremely serious subject, so there needs to be an investigation into whether, voluntarily or involuntarily, there has been a bypass of either the sanctions or the energy that a company, French or other, has produced,” French Transport Minister Clement Beaune said on France 2 television.

TotalEnergies, which unlike major Western rivals has held on to its assets in Russia despite criticism, said it did not operate infrastructure that would have supplied the Russian military and had no knowledge about any potential jet fuel production by its business partners.

Beaune, who said he did not have enough information to take sides on the matter, was the first French government official to comment on the allegations which could undermine President Emmanuel Macron’s efforts to bring about peace in Ukraine.

Le Monde said the jet fuel delivered to two Russian air force bases which likely were involved in carrying out air strikes in Ukraine was produced from gas condensate supplied by Terneftegaz, in which Totalenergies holds 49%.