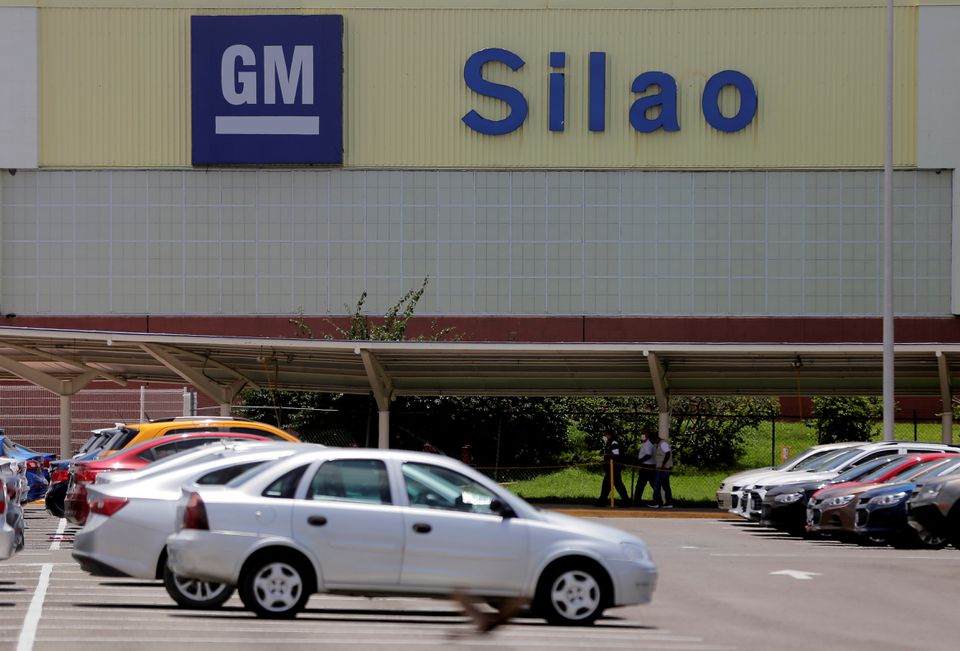 WASHINGTON, Jan 28 (Reuters) – Three key U.S. lawmakers on Friday urged General Motors and the Mexican government to safeguard worker rights ahead of a union vote next week of Mexican autoworkers at a pick-up truck plant in central Mexico.

Representative Earl Blumenauer, who chairs a key subcommittee on trade, along with Representatives Bill Pascrell and Dan Kildee raised concerns Friday about reports of worker intimidation ahead of next week’s union election at GM’s Silao plant, where it build the Silverado.

“It is imperative that GM and Mexico’s labor authority ensure that every single worker may cast a secret ballot freely and without intimidation,” the lawmakers said.