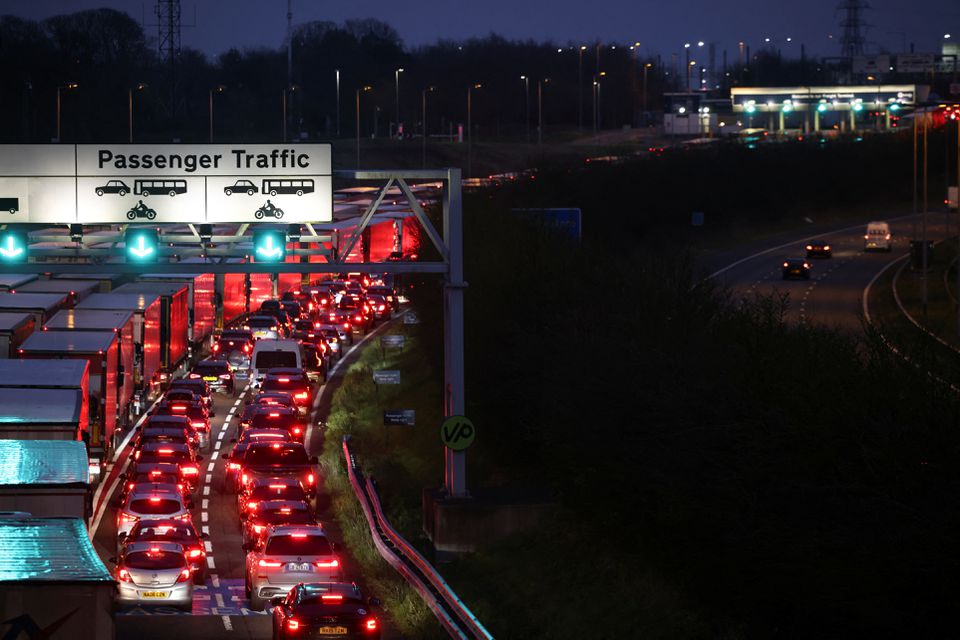 March 15 (Reuters) – Britain’s competition watchdog on Tuesday launched an investigation into suspected anti-competitive conduct involving a number of unnamed vehicle manufacturers and some industry bodies for not recycling old or discarded vehicles.

The Competition and Markets Authority (CMA) said it was working closely along with the European Commission, which also launched an investigation into the matter on Tuesday.

The CMA’s probe relates to arrangements for recycling old vehicles, particularly cars and vans, known in the industry as ‘end-of-life vehicles’ (ELV).

The British regulator said the ELVs are required to be disposed of in a sustainable way and carmakers must offer customers a free service for recycling ELVs – a service manufacturers often outsource to third parties.

The European anti-trust regulator in a separate statement said it has conducted unannounced inspections at the premises of companies and associations in the automotive sector located in the bloc, without naming any.

The commission said it has concerns that several companies and associations may have violated EU antitrust rules that prohibit cartels and restrictive business practices.

No assumption must be made at this stage that any competition law was broken, both two regulators said.

Reporting by Amna Karimi in Bengaluru; Editing by Shinjini Ganguli