HAMBURG/BERLIN, Feb 22 (Reuters) – Volkswagen (VOWG_p.DE) and its top shareholder have drawn up a preliminary agreement to list Porsche, paving the way for a deal that investors hope will unlock value from the luxury car brand and could be one of the world’s largest stock market debuts.

Analysts estimate Porsche AG could be valued at up to 90 billion euros ($102 billion) in an initial public offering (IPO), compared with Volkswagen’s current market value of around 116 billion euros.

A listing could also shift the balance of power at Europe’s top carmaker, which was carefully crafted in the wake of a failed takeover of Volkswagen by Porsche in 2009, resulting in Volkswagen acquiring the luxury brand.

At the time, the Porsche and Piech families became Volkswagen’s most influential investors via their holding company Porsche SE (PSHG_p.DE), which holds 31.4% in Volkswagen and 53% of the carmaker’s voting rights.

Volkswagen could issue an equal number of Porsche AG ordinary and preference shares in the potential IPO and may pay a special dividend to its owners to drum up support, two people familiar with the matter told Reuters.

Ordinary shares confer voting rights and Porsche SE said it could buy such shares in any Porsche AG listing.

The sources said Volkswagen may seek to list 25% of Porsche AG if the IPO goes ahead. 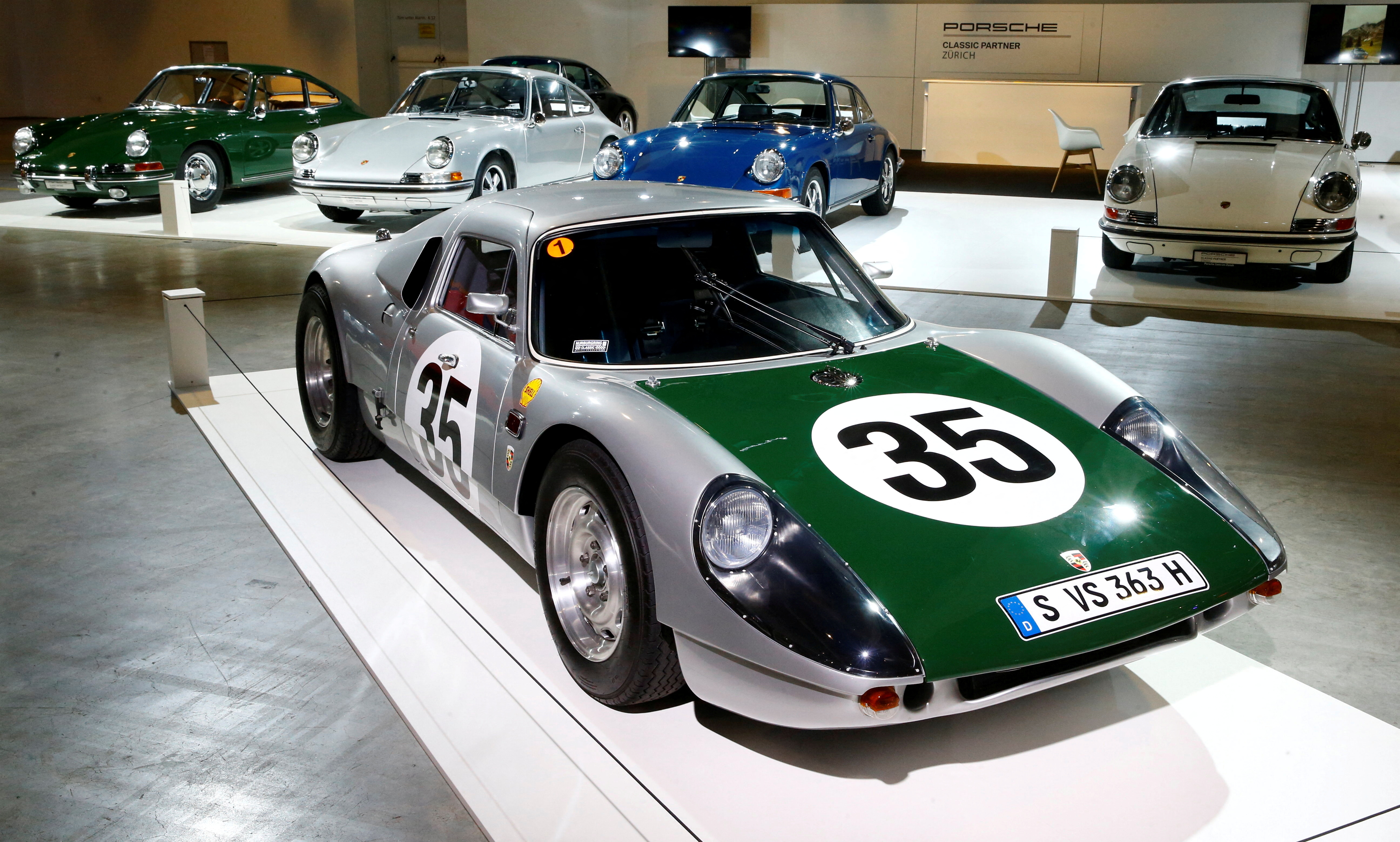 Shares in Volkswagen and Porsche SE jumped as much as 10.2 and 15.2%, respectively, with investors hoping a listing could boost the Porsche brand’s value and give Volkswagen extra financial clout for the shift to electric vehicles. read more
Sources previously said the Porsche and Piech families may decide to reduce their stake in Volkswagen to buy into an IPO of Porsche AG.

Such a move would loosen the families’ grip on the German group in favour of direct ownership of the sports car brand founded by their ancestor Ferdinand Porsche in 1931.

Volkswagen and Porsche SE declined to comment on details of a potential listing, but the carmaker said a final decision had not been taken and any deal must be approved by management and supervisory boards.

One of the sources said Volkswagen CEO Herbert Diess presented a basic outline of the IPO plans to representatives of the supervisory board earlier this week following discussions on the matter over last weekend.

A supervisory board meeting originally scheduled for Tuesday to discuss the plans was cancelled as too many questions remain unresolved, the person said.