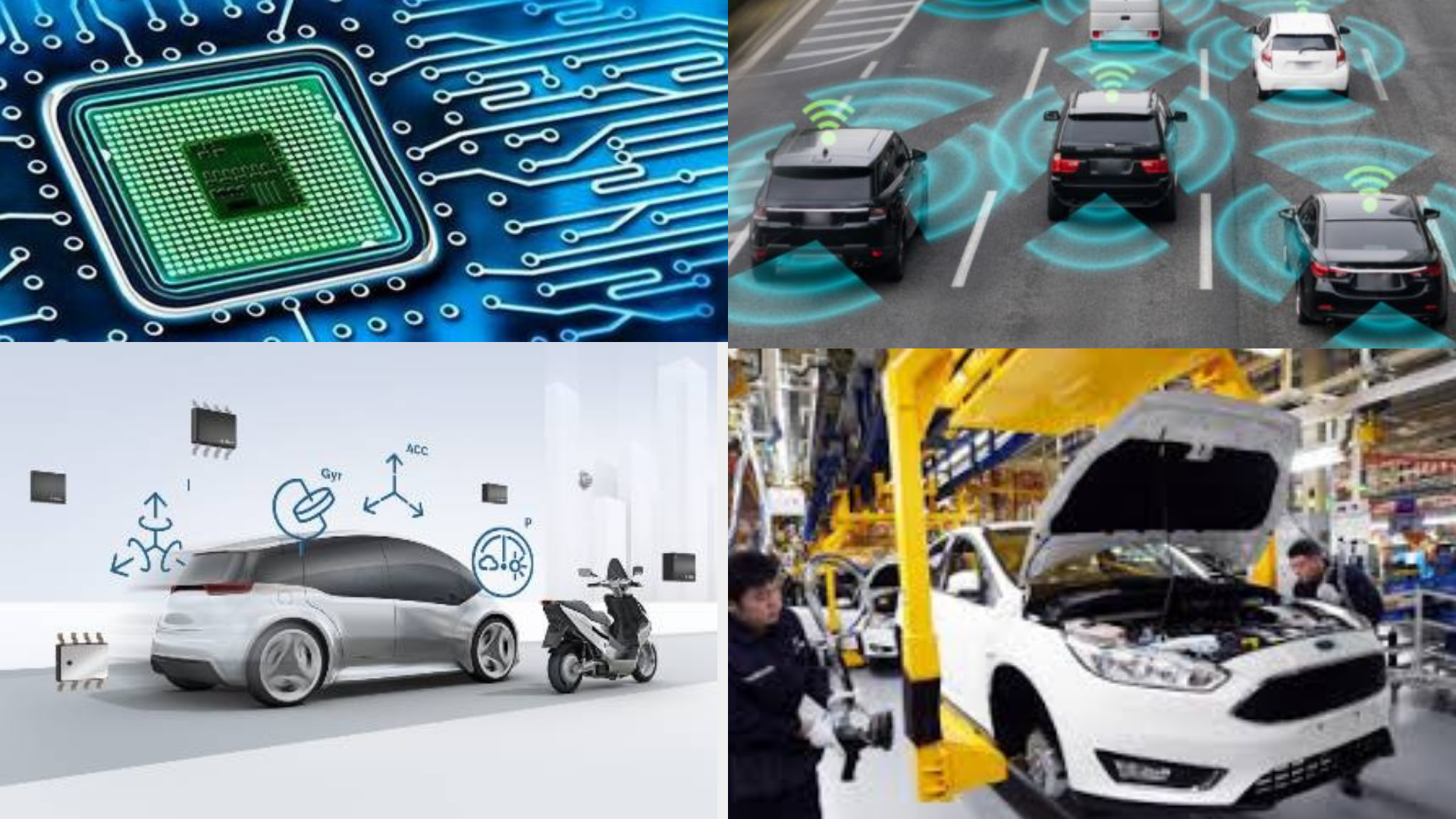 •Can we blame Covid for this too ?

•How can all the Auto Makers be affected simultaneously across the world ?

•Is it just Poor Planning, Poor Demand or something else ?

Yes! Most Auto makers are obsessed with Lean Manufacturing. Most got extremely conservative last year with their Production schedules as demand gradually rebounded. Excessive WFH, Gaming, Smartphones led to a surge in demand for chips from other product segments.

The Trump Administration had blacklisted the Chinese Semiconductor manufacturers last year. The Taiwanese Chip Makers, the largest across the world had raised a caveat against oversupply. The automotive grade chips were seeing rapid upgradation. Getting stuck with outdated chipsets inventory could be the greatest nightmare for any chip maker.

All said and done, auto makers facing ongoing or impending shutdowns simultaneously across the world can’t be just due to the aforesaid reasons. It can’t even be due to Covid.

There could be more than what meets the eye. Is it a perfectly orchestrated cartelised action by chip makers to pull the plug ?

In the new age vehicles, the electronic parts and components constitute around 40% of all components. One might find around 3K chips in just one car across the powertrain, windows, lights, ADAS and more.  If even one chip is missing, the car can’t leave the assembly line!

Anuj Guglani, CEO, World Auto Forum says, ‘The Automotive chips compared to their siblings in an Xbox, a Mac or an iPhone have to be much more robust & durable. They should be able to stand high temperatures. They need to endure for long. Their development cycles are longer and more expensive.

So where do you think any chip maker who runs it as a business, would shift focus during the pandemic ?

Obviously to an Xbox, a Mac and an iPhone as their demand went through the roof while auto co’s were forced to cut orders, inventories and margins!”

Why aren’t EV Makers getting that much Affected ?

EVs constitute hardly 4 to 5% of the total market. The Engine, Exhaust, ICE Powertrain chips are not required as it’s an EV. Demand is less and manageable. The chips could also be similar to the ones used in other consumer products.

How to get out of this Acute Shortage ?

If the supplies don’t normalise in a month’s time, most auto makers would see longer shutdowns and inevitable furloughs. In a larger public interest, Govts, local authorities and their alliances would need to rise to the occasion and enable better communication between auto and chip makers.

Businesses and households, both need cash and a degree of certainty to thrive. This can snowball into a greater issue of unemployment, unrest & closures if not fixed immediately.